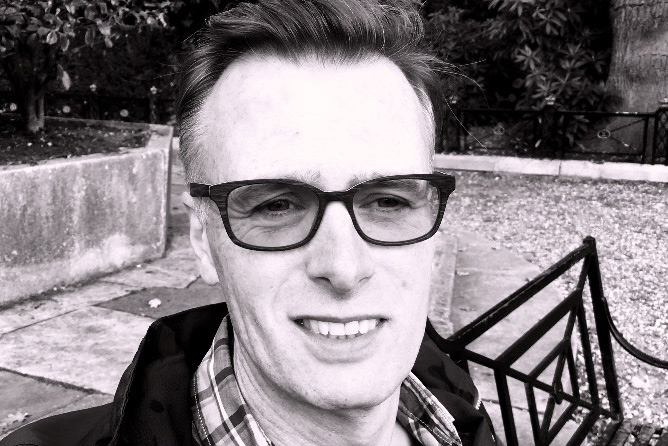 This is a special Bonus episode, a little extra treat especially for any speakers out there listening. It is taken from a video chat I had with Neil Armstrong about Speaker Showreels – my go to expert on the subject. Some of the things we talk about in this episode include: the biggest mistakes speakers make when creating their showreels, the biggest cost and what to do if you haven’t got quite enough footage.

Neil Armstrong has been making films and TV programmes for over 33 years.

He started his career as a Film Assistant at the BBC and worked his way up to become a highly respected and sought-after Series Producer and Director.

Neil has filmed all over the world writing, producing and directing for a great range of brands from Astra Zeneca, Barclays and UBS right through to L’Oreal, John Lewis, Microsoft and Tate&Lyle.

He has also made Speaker Showreels for Roger Black, Sahar Hashemi,  Jamil Qureshi and Linda Yueh amongst others.

He says and I quote “He is accomplished, experienced and unflappable, as well as being great fun to work with. 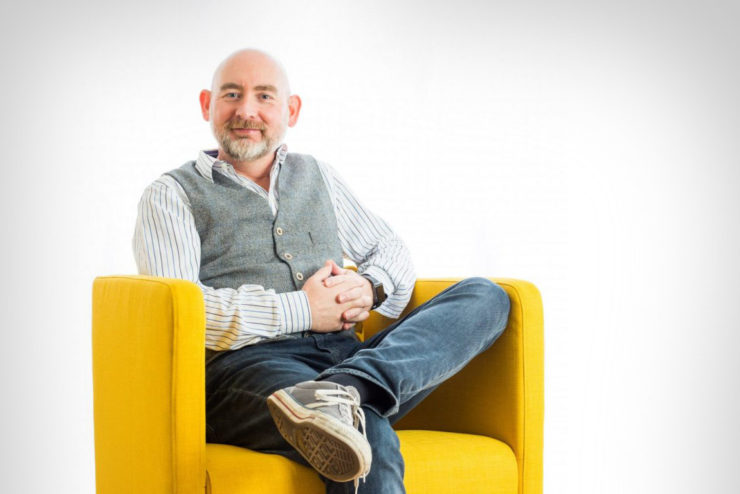 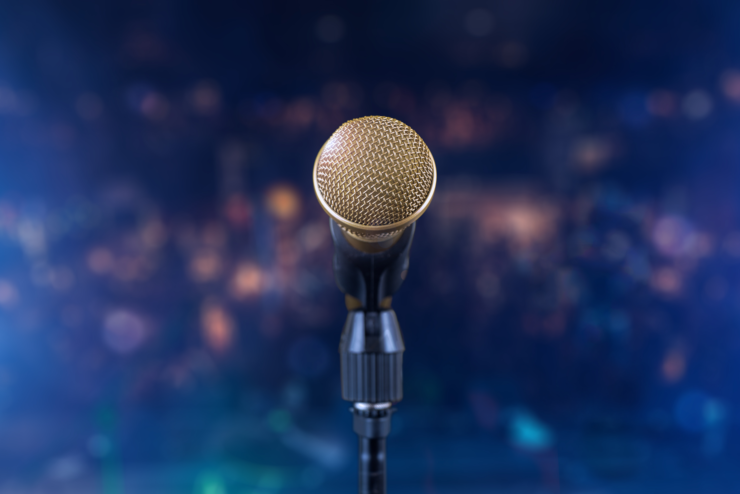 How to work with Speaker Bureaus 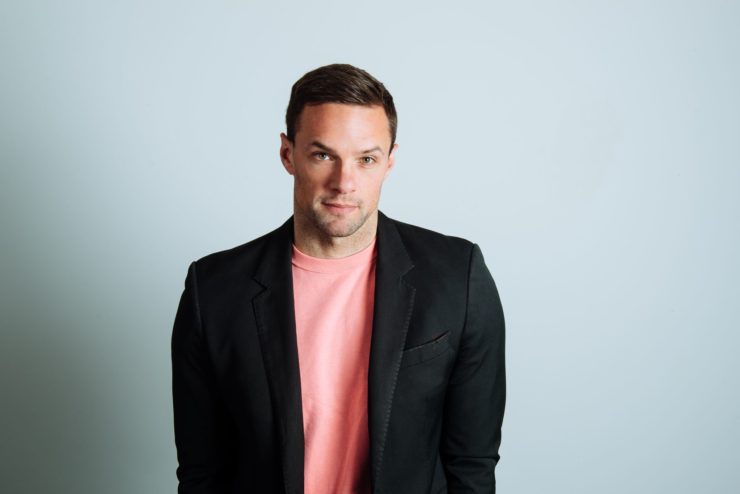