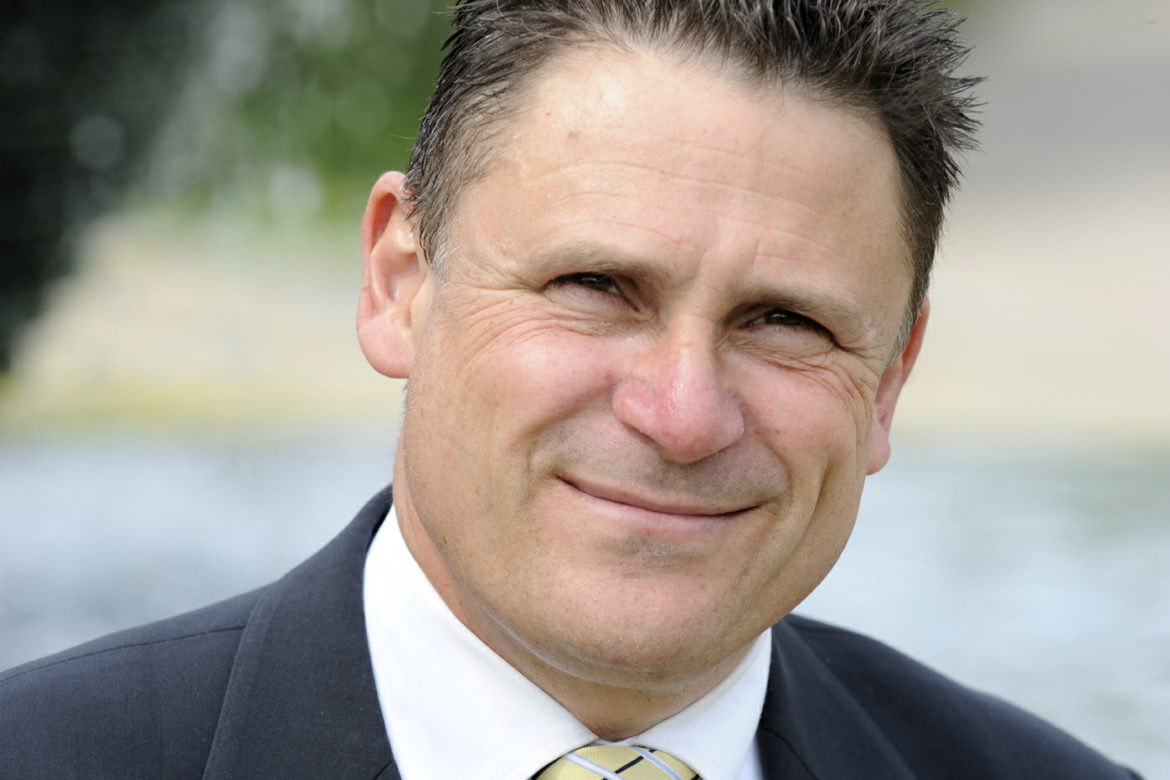 My guest this week is one of the most fortunate people you’re likely to meet. He should be dead many times over and his exploits have been covered in a Discovery documentary with the very cheerful title ‘I Shouldn’t Be Alive.’

My guest is Chris Moon. Chris knows exactly what it takes to overcome adversity and supposed limitations. He was blown up in Africa whilst clearing landmines for charity, losing his lower arm and leg. Less than a year after leaving hospital he completed the London Marathon and now runs the world’s toughest ultra-marathons. He’s also one of the few Westerners to have survived being taken prisoner by Khmer Rouge.

In this week’s show, we find out why Chris was kidnapped by the Khmer Rouge and how he negotiated his release. How he defied all expectations to run the London Marathon after losing his lower right leg and arm in an explosion clearing land mines and why the biggest limits in life are those, we impose on ourselves often without even realising it.

Chris is a former British Army Officer with three years operational experience who left to work for a charity clearing landmines. He survived being taken prisoner in Cambodia by the Khmer Rouge (one of the most brutal terror groups in history) and negotiated his release and that of two colleagues from threatened execution.

In 1995 he was blown up in a supposedly safe area of a minefield in remote East Africa losing an arm and a leg. He survived initially because he treated himself. About fourteen hours after injury he arrived in South Africa where doctors said they’d never seen anyone live with such a small amount of blood. He recovered three or four times faster than was expected, was out of hospital in less than two months and within a year of leaving hospital ran the London Marathon, raised significant sums to help disabled people in the developing world and successfully completed a full time Masters Degree.

Chris Moon taught himself to run and is the world’s first amputee ultra distance runner. In 1997 he completed the gruelling Marathon De Sables. Since then he’s run the world’s toughest ultra-marathons, including the Badwater Death Valley 135 mile ultra and the West Highland Way 95 mile Race which he recently completed, while trialling a new running leg. He’s run numerous ultra-distance events and several one thousand mile events. When it comes to challenging the concept of limitation, adapting to change and overcoming adversity he literally walks the talk.

Chris helps people do what they do better. He draws on his unique experiences to illustrate principles people can use in their daily lives. As well as a practical understanding of human performance in the most extreme situations and overcoming adversity, Chris also holds a Master’s Degree in human behaviour and management theory.  As a speaker Chris delivers humour, passion and inspiration. Topics include change, motivation, risk and safety, communication, improving sales and personal and strategic leadership. He runs short workshops to improve individual and team performance & coaches and mentors a wide variety of executives. 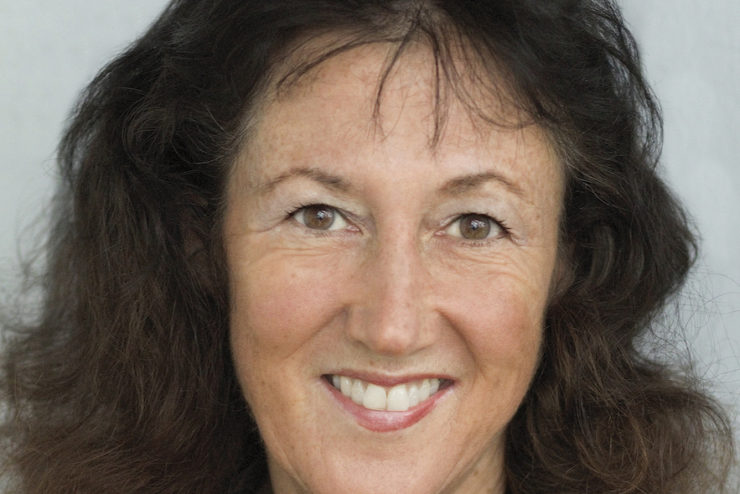 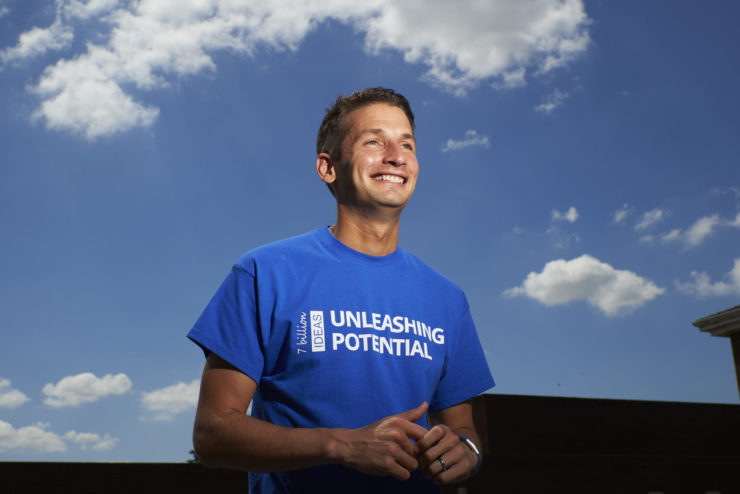 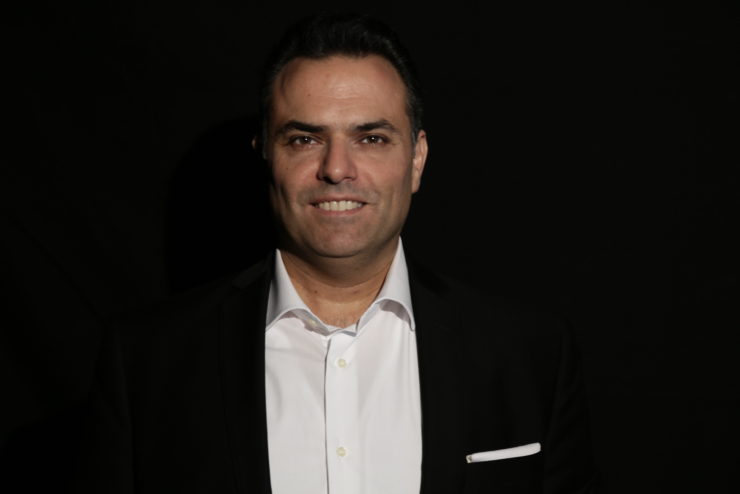