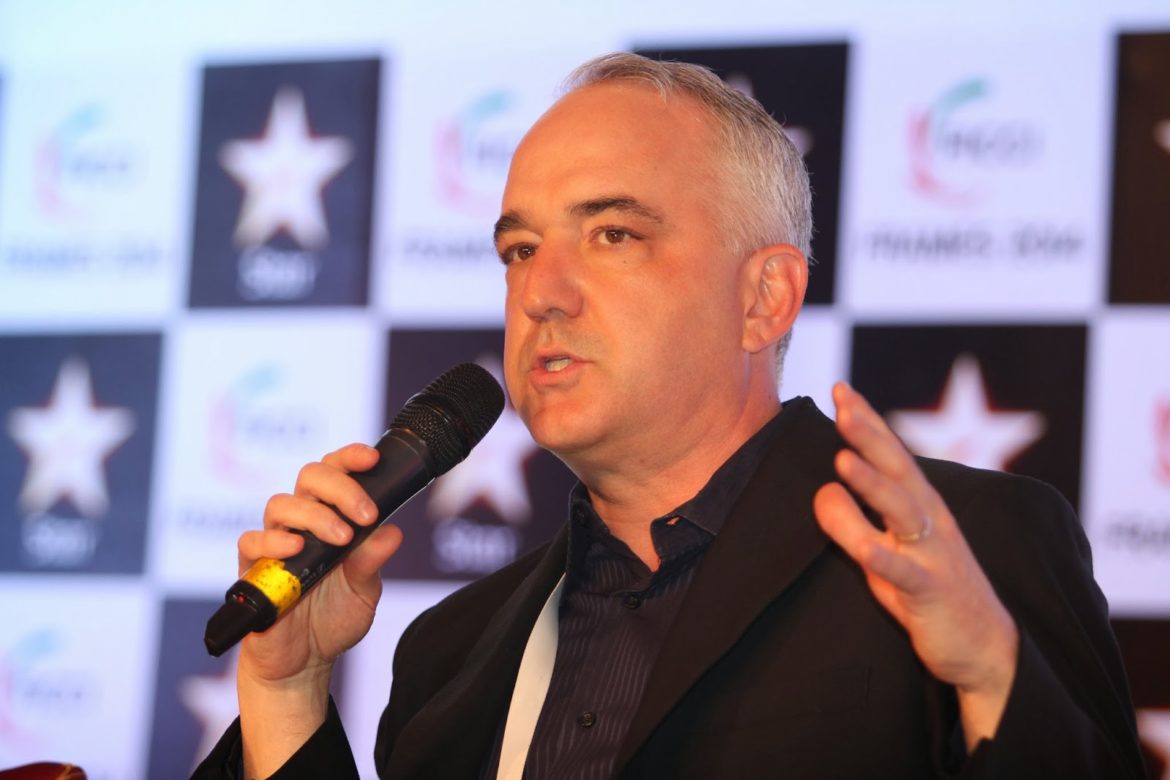 My guest this week worked both Obama campaigns, starting in January 2007 as Director of Special Events, a position that would take him through 30 states with Barack Obama. Along the way he helped revolutionise how data is gathered and used, how old tools like TV and radio are harmonised for maximum effect with social media, and went on to serve in both Inaugurations, both Administrations, and the President’s re-election.

He says “The Obama campaigns are like 10 years of a corporation distilled into 18 months. In those few months the campaign is born, learns how to walk then gallop, then blossoms into a billion-dollar corporation that must reach out to 130 million people all in less than 2 years. It is marketing, social media, communications and branding all happening at once and all happening at light speed.”

He is the Principal at New Day Strategy, bringing these skills to clients in the business world. Please welcome Roger Fisk.

Roger Fisk is the political campaign, marketing and media strategist widely credited with playing a key behind-the-scenes role in the back-to-back electoral victories of US President Barack Obama in 2008 and 2012. He was heavily involved in these game-changing campaigns which are regarded as the best run presidential campaigns in the history of US politics.

Roger has a deep understanding of 21st-century presidential politics, political campaigning and the unprecedented power of information, relationships and marketing. He successfully engaged millions of people in long, sustained marketing and promotional strategies, using the internet and social media networks to great effect.

Roger Fisk was hired by the Obama Team as the National Director of Special Events in what would become a history-making Finance Department. Here he managed a nationwide grass-roots fundraising team that revolutionised modern political fundraising, totalling US$100 million in 11 months while building the largest donor base in American history. During the campaign, Roger served as principal liaison with US Secret Service and local law enforcement and was directly responsible for coordinating and managing the media’s coverage of over 150 events across the country. He was in charge of some key Obama media appearances including 60 Minutes, The Daily Show, Good Morning America, Saturday Night Live, and the historic Race Speech in Philadelphia in March 2008. Roger supervised teams in 27 states with direct managerial responsibility for event and advertising budgets, site selection, appropriation of staff resources, cultivation of targeted free media, coordination of web outreach, and collaboration with local, state and national elected officials.

Following President Obama’s first campaign he served as Cabinet Liaison for the 2009 Inauguration, then became a political appointee in the Obama Administration. In the Spring of 2012 Fisk joined President Obama’s re-election team, leading teams as a White House Lead Advance in critical states like Virginia, Iowa and Ohio, all of which the President won.

Prior to his work for President Obama, Roger worked for Deval Patrick’s successful campaign for Governor of Massachusetts. All of this experience came from his work for Senator John Kerry, where he served as his Senior Aide in the US Senate for Communication and Policy. He advised Senator Kerry on a wide range of politically sensitive issues, including Medicare, AIDS, community health, and child nutrition. He worked for the Kerry Presidential campaign from its very first day to its last.

His Presidential appointment in the Commerce Department requires him to coordinate diplomatic and trade missions for the Cabinet and President. He has served as Lead USG Coordinator on trade missions to India and China and co-ordinated the Cabinet’s role in both the 2009 COP-15 Global Conference on Climate Change in Copenhagen and the 2010 World Expo in Shanghai. He served as President Obama’s point person at the 2011 G8 Summit in Deauville, France.

These experiences provide Roger with a deep understanding of 21st-century Presidential politics, how America’s political system impacts the rest of the world and the rapidly shifting cultural landscape they play out on. 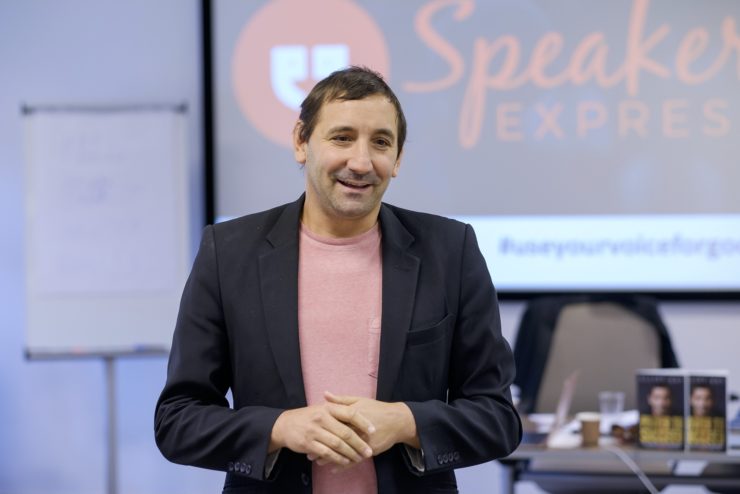 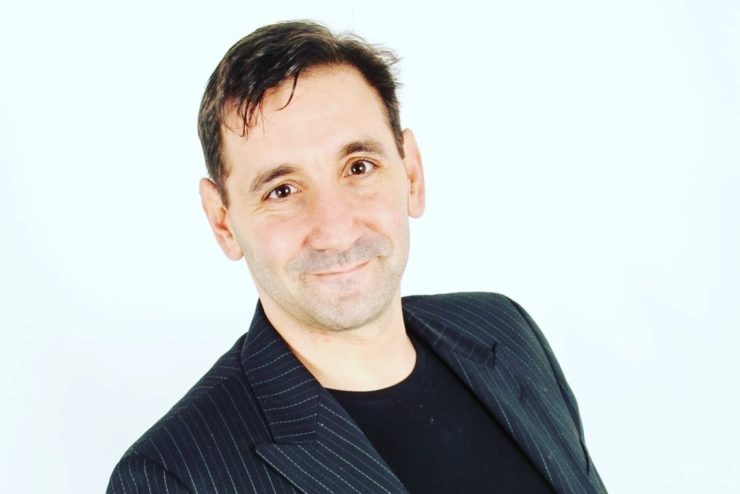 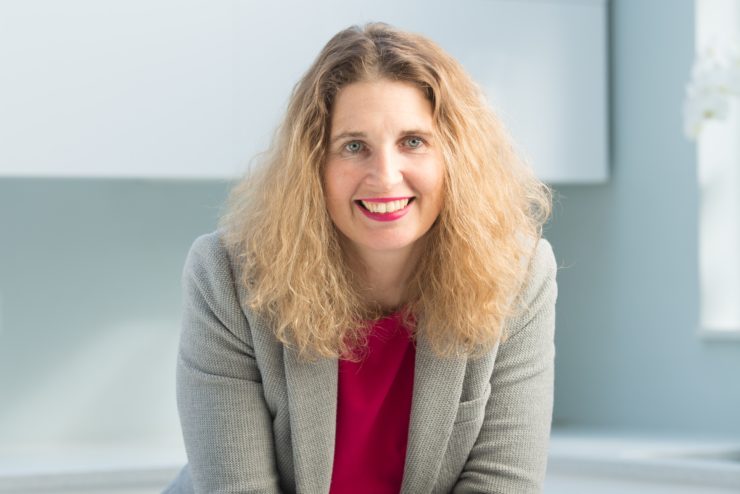