This week, my guest is serial entrepreneur and author Simone Vincenzi.  Simone has helped launch more than 500 profitable businesses all before the age of 30.  He is the go-to expert in selling from stage and in this episode, we talk about the differences and indeed the many similarities of speaking to sell and being paid to speak. Two Italians chatting about speaking, this is an episode not to be missed. Simone also shares his “Selling from stage check list” and “15 ways to get speaking gigs” which you can pick up in the show notes.

NB: This was originally recorded as a video and it was an interview in my Speaking Business group on Facebook so there are some references about how we both look. If you want to check out Simone’s amazing hair you can follow the link in the show notes.

One hundred million new businesses start every year, and 90% of them fail within three years. How do we create sustainable companies? This is the question Simone Vincenzi answers every day.

Simone is a multi-award-winning serial entrepreneur and author who had helped people to launch more than 500 profitable businesses before he reached the age of 30.

He writes for Forbes, Entrepreneur Magazine, The Huffington Post and regularly features on tv and radio talking about entrepreneurship and the current small business landscape.

In 2016 he was nominated in the Houses of Parliament as one of the most influential migrant entrepreneurs in the UK by the Institute of Directors and won the award of Best Speaker in the UK by the ACPTC.  In 2018 he featured in magazines alongside the royal family and won the Maximise Man Of The Year Award.

Simone Vincenzi works with startup entrepreneurs and experts who want to grow their existing business as well as multi-millionaires who want to launch new ventures, bringing ideas to fruition at lightning speed.  He also supports numerous charities in the entrepreneurial space as well as working with young people to help them launch successful social projects.

Simone is an incredibly entertaining, practical and unpredictable speaker, bringing music, magic and basketball together during his talks and seminars to teach while making sure everyone has a blast.

Selling from the stage checklist 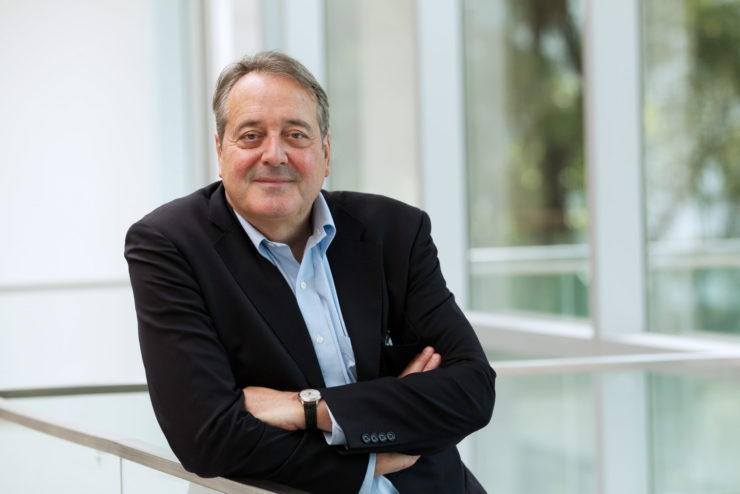 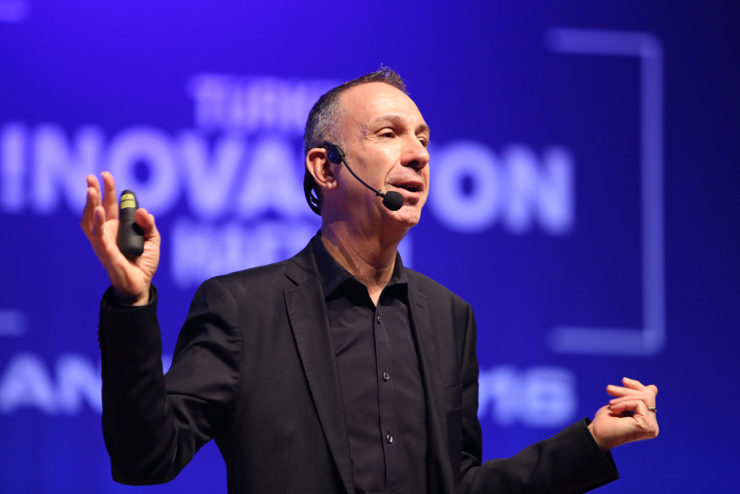 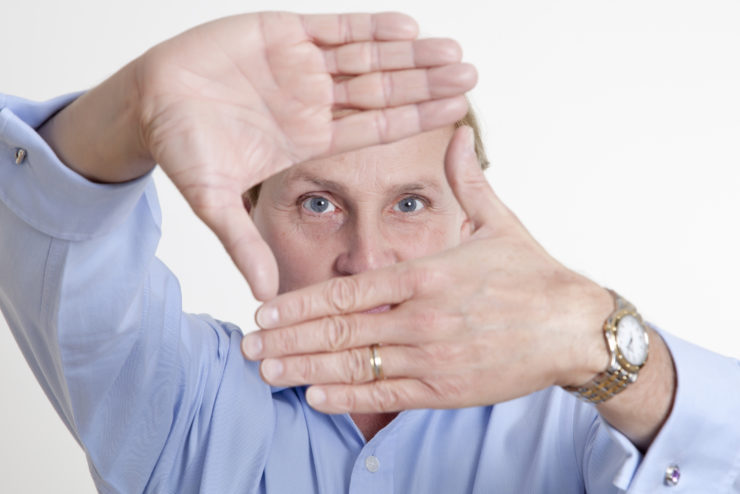