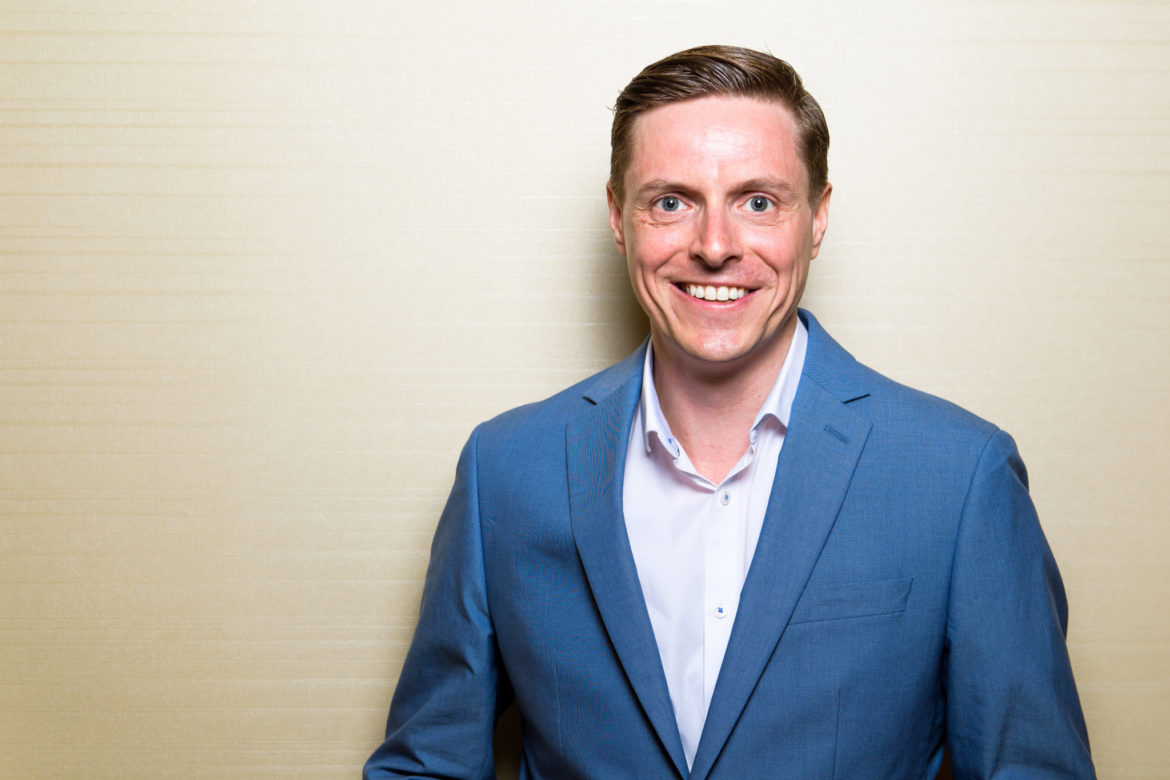 My guest this week started his career managing high profile rock stars – and yes of course I get him to name names.  He is now an internationally recognised leader in business creativity and innovation. For over 20 years, he has been advising CEO’s, entrepreneurs, educators, governments, leaders, writers and rock stars on how to build innovative organisations, unlock creative potential, and increase productivity. His forthcoming book is called “Augmented Creativity: Becoming SuperCreative in the Age of Artificial Intelligence”.  My guest is James Taylor.

James Taylor M.B.A. F.R.S.A. – who started his career managing high profile rock stars – is now an in-demand keynote speaker and internationally recognised leader in business creativity and innovation. For over 20 years, he has been advising CEO’s, entrepreneurs, educators, governments and leaders from Silicon Valley to Singapore on how to build innovative organisations, unlock creative potential, and increase productivity.

As the founder of C.SCHOOL™ and the host of multiple global summits he has personally interviewed over 500 of the world’s leading creative minds including Silicon Valley tech CEO’s, New York Times bestselling authors, and artificial intelligence pioneers. Hundreds of thousands of people in over 120 countries have learned about creativity and innovation through his online courses, videos, media interviews and keynote speeches.

His clients have included Fortune Global 500 companies, government policy makers, industry associations, and he was recently the subject of a 30-minute BBC documentary about his life and work. He was awarded the S.D. Southern Prize from Canadian energy services company ATCO and named ‘ONTRApreneur of the Year’ from U.S. business and marketing automation leaders ONTRAPORT.

Business is changing at the speed of light. Exponential technologies like artificial intelligence and robotics are creating new disruptive business models almost overnight. In this age of disruption there is ONE distinctively human competitive advantage that you and your team must leverage…. your Creativity. 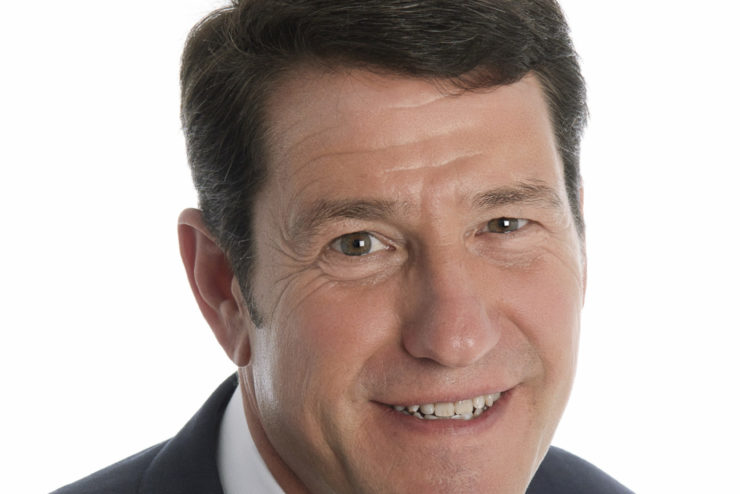 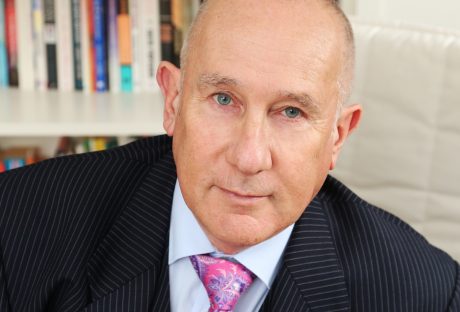 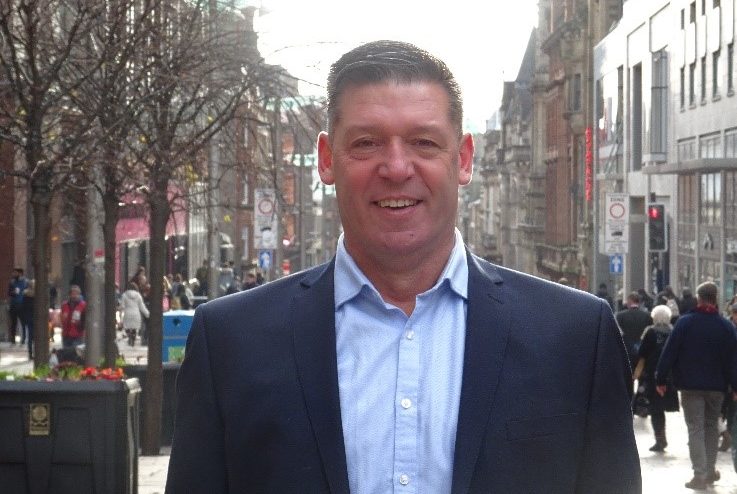