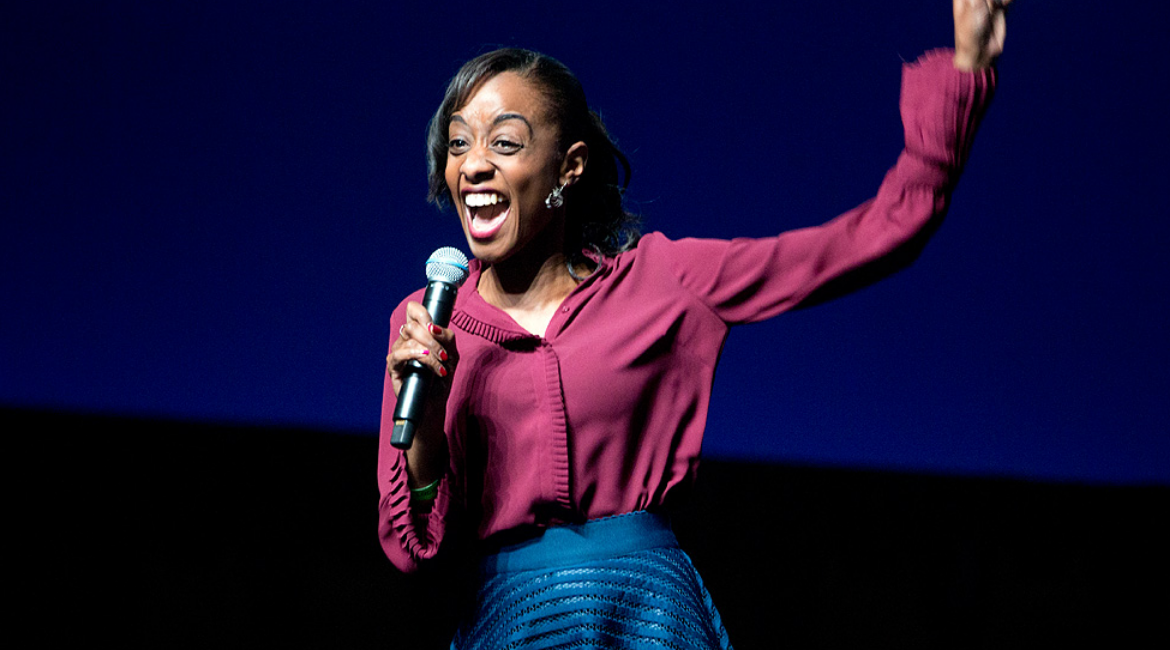 My guest this week isn’t a speaker but instead she is one of our favourite MC’s.  She says that her role is to help event organisers to transform events into memorable experiences.  Witty, energetic and funny she’s had the honour of introducing political figure heads, CEO’s and household names on to the stage.  Welcome the event organisers’ secret weapon, Lovelda Vincenzi.

International event MC and Moderator, Lovelda Vincenzi has been speaking and performing on stages since the age of 13.  With a background in event creation herself, Lovelda now specialises in MC’ing and moderating business conferences & summits for organisers who have want to create memorable events.  She is a professional, dynamic & versatile MC who is an asset to any event management team.

Throughout her career Lovelda has introduced senior executives from companies such as Time Inc., Telefonica, Vodafone, Twitter & Google to the stage as well as household names such as Rachael Elnaugh (former Dragon on Dragon’s Den) and Monica Lewinsky.

As a former radio host of her own radio show, Lovelda has interviewed over 200 entrepreneurs including James Eder (Co-founder of Student Beans) and Marjean Holden (Hollywood Actress).

Having travelled since age 3 and lived in Papua New Guinea and the UK, Lovelda Vincenzi is passionate about travel, diversity and business.  This unique background allows Lovelda to easily adapt to different situations and ask questions, which challenge the status quo. 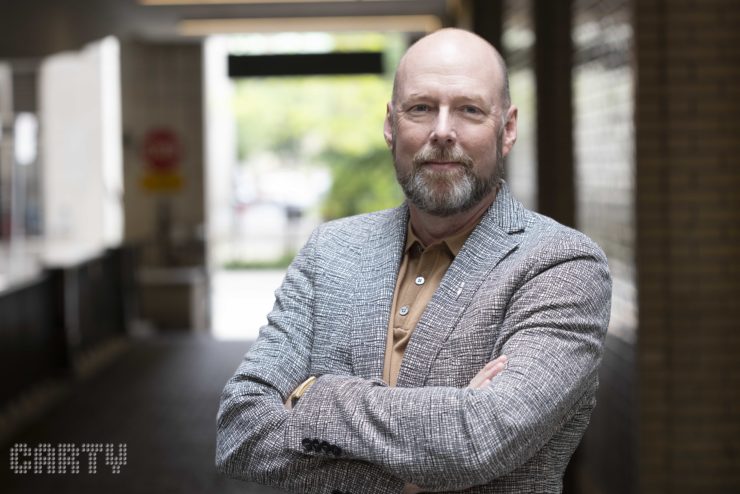 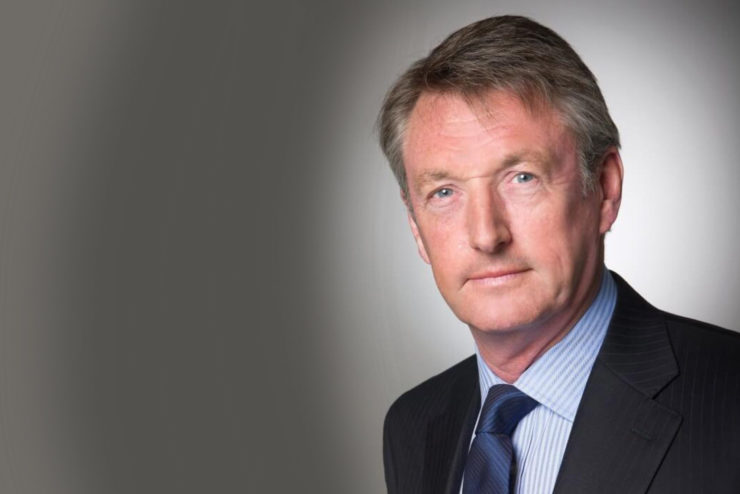 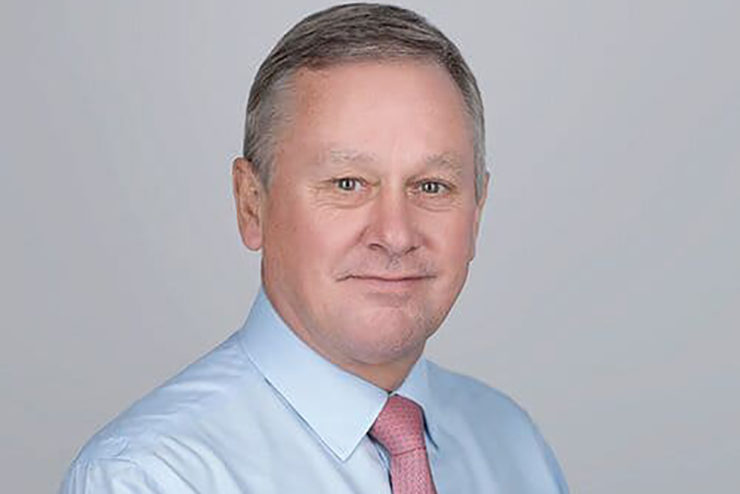