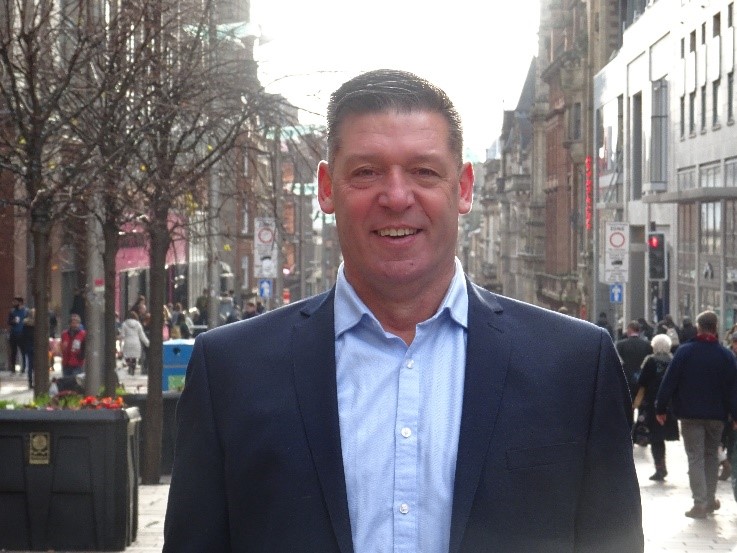 My guest this week was a young police officer when he became a member of the Armed Response Vehicles team and whilst attending some sieges, he saw negotiators in action.

He was impressed by how they managed to resolve conflict by keeping cool and finding ways of connecting with people in crisis.  His career thereafter focused on both specialisms of armed policing and negotiation.

In 2014, he became Head of Hostage Negotiation and Armed Policing, bringing together two specialisms which previously were separate entities.

Hostage Negotiators have a 99.9% success rate in saving lives and ultimately connecting with people and being able to influence them. So, in December 2017, after 30 years police service it made sense for my guest to bring the skills of hostage negotiation into the world of business. My guest is Kirk Kinnell.

A recently retired and highly experienced police negotiator, Kirk Kinnell has been deployed as the lead negotiator on a number of occasions where UK nationals have been kidnapped abroad.

He has instructed on Hostage and Crisis Negotiation since 2001, within the UK and abroad. As the recent Head of Hostage Negotiation and Armed Policing in Scotland, he has a unique insight into both disciplines, which compliment each other in the resolution of conflict.

Kirk Kinnell has spoken at various National Conferences including Columbus Ohio, Sweden, Dubai, Japan and has instructed internationally at the Hostage Crisis Negotiator Course of the Federal Bureau of Investigations (FBI) in Quantico, Virginia, USA.

He has represented the Foreign and Commonwealth Office (FCO) on the U.K. Government Counter Terrorist Bilateral Assistance Programme by training the Philippine National Police. He was also recently the lead advisor to U.S. Law Enforcement and produced models for Conflict Resolution, Decision Making and De-escalation of Force.

Kirk Kinnell currently shares his experience and delivers training to the private sector on business negotiation, listening and influencing skills throughout the U.K. and beyond to places like New Zealand, Brazil, Singapore, China, Dubai, Republic of Ireland, Holland, Denmark, Germany, Switzerland and Serbia.

He is an associate of both Mullenders Ltd and Schranner Negotiation Institute and has a BA Degree in Policing Studies from Strathclyde University and a Certificate in Terrorism Studies from St Andrews University. 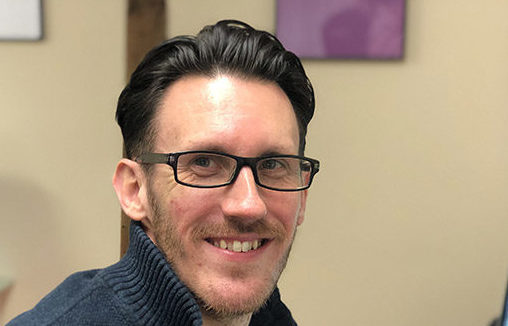 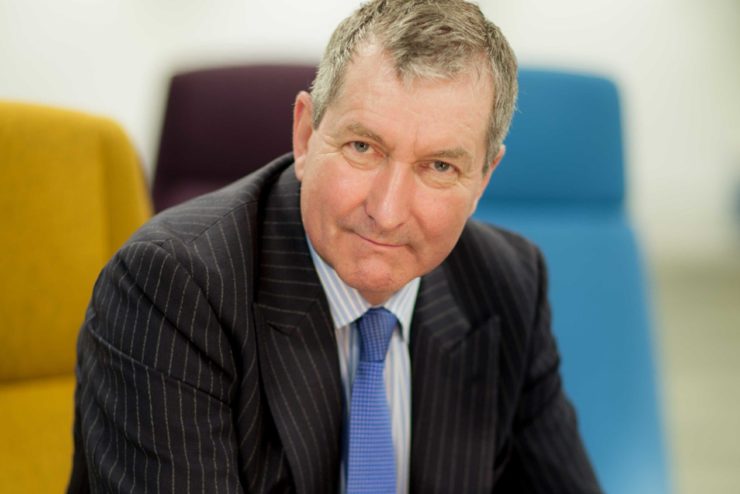 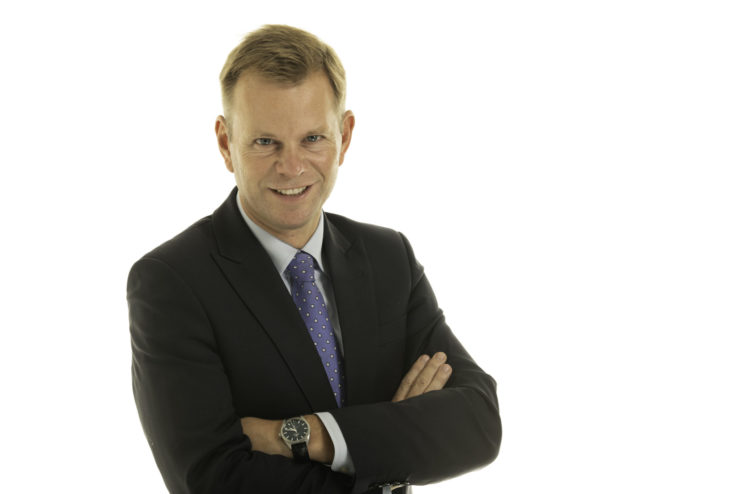