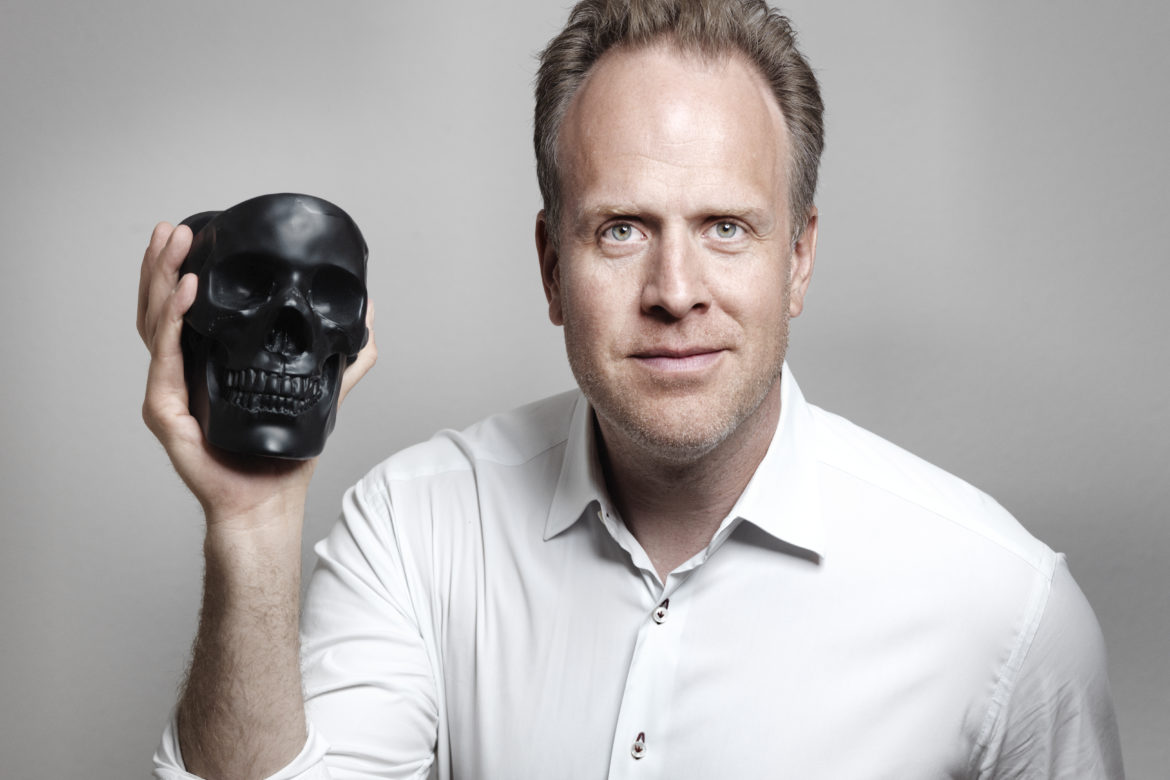 My guest this week is a Trendspotting Futurologist and author of books with titles like Minifesto, Everything we know is wrong and Attack of the Unexpected. He is Swedish, an economist by training, a failed novelist and rock star, former cat litter salesman and advertising executive. He has been speaking about trends and the future around the world for 20 years.

A recent client said: “He is the best Swedish export since ABBA and meatballs”.  My guest is Magnus Lindkvist.

Magnus Lindkvist is a trendspotting futurologist and author who weaves together important current trends to forecast what life, society and business might look like in the future.

As a writer, Magnus Lindkvist is driven by a relentless curiosity about our mental space where the outside world collides with the human brain. His recent book Minifesto (2016) tells us why small ideas matter in the world of grand narratives. By sharing a vision of the future we can strive to surround ourselves with as many strange, conflicting ideas that we can in order to immerse ourselves in future possibilities and possible futures.

It is the fantastic timing, storytelling and politically incorrect humour that keep the audience – a global audience – laughing and talking well after his talk ends. He has given in excess of a thousand keynote speeches over the past decade to everyone from Fortune 500 CEOs and civil servants in the Middle East to anyone looking to be inspired and enlightened by trendspotting and future-thinking.

With a Master of Science in Business and Economics from Stockholm School of Economics and a degree in film production from UCLA, Lindkvist weaves together the worlds of quantitative insights with the imaginative storytelling of Hollywood. His talks are often described as ‘shows’ or ‘performances’; he calls it ‘intellectual acupuncture’ with the expressed intention of changing our minds with needles of insight, examples and observations. 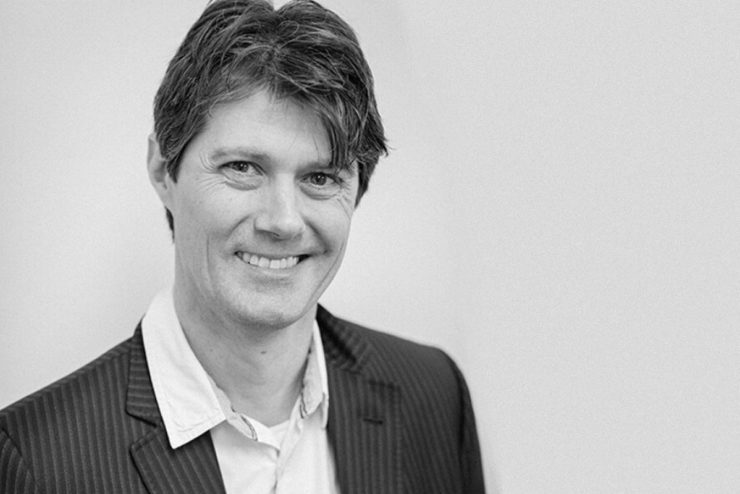 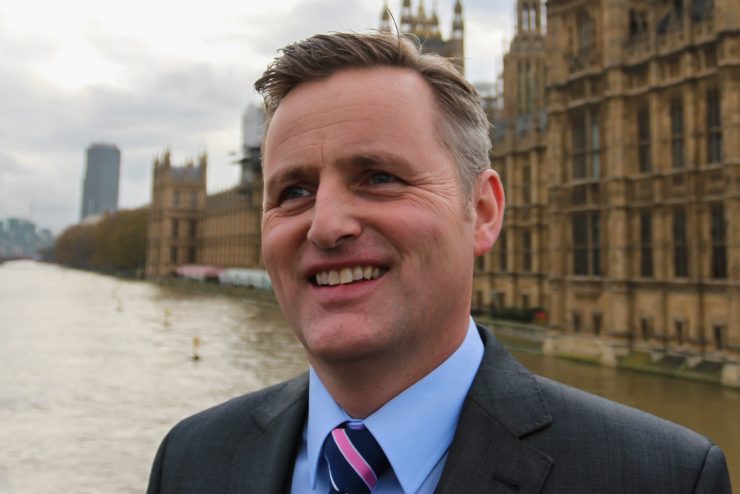 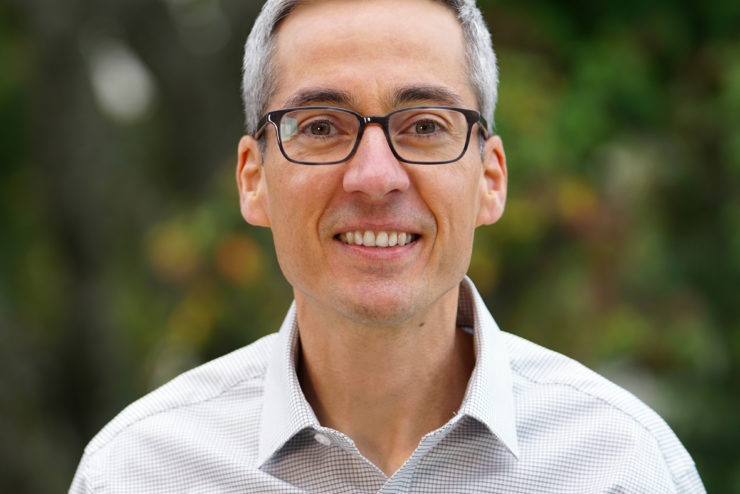