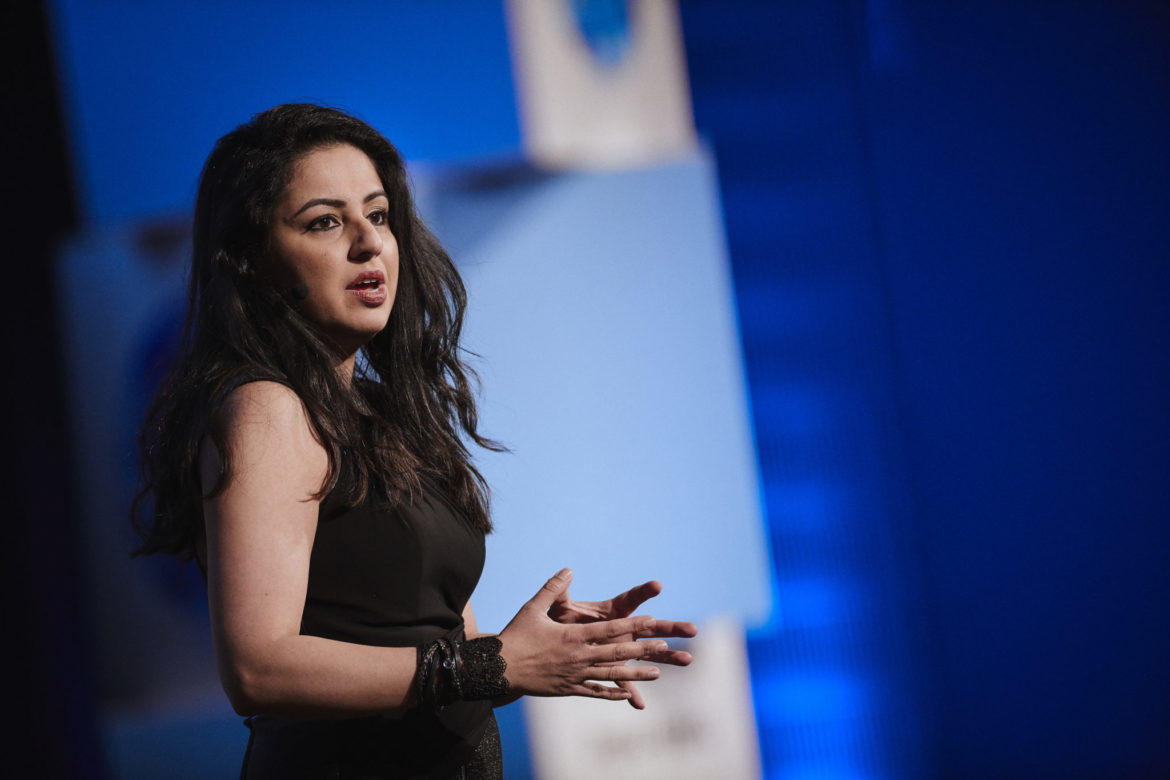 Shivvy Jervis is a 4-time award winning Futurologist, headline speaker and broadcaster focusing on sustainable innovation. She reaches hundreds of thousands each month through her video editorial and global talks; and was recently voted one of Britain’s Influencers of the year for 2019. A documentary she just released for discovery channel “piloting the digital future” uncovers the future of our cities and how we will live in the future.

Voted one of Britain’s 2019 Role Models of the Year and Europe’s most trailblazing women in digital, Shivvy Jervis is a four-time award-winning Innovation Futurist and Discovery channel Broadcaster.

TED Global commend Jervis as having “a remarkable ability to analyse the socio-economic impact of new technologies”, the World Economic Forum cite her as “a thought leader beyond compare” and Britain’s former Digital Minister finds Jervis to be “a true expert”.

Jervis’ global talks and broadcasts on how to navigate the digital economy and the Fourth Industrial Revolution have earned an astonishing 24 pieces of industry recognition. This includes being named one of Britain’s 10 most influential South Asian women and receiving a national Outstanding Achiever award at the House of Lords.

More recently Jervis was nominated by public vote for both ‘Influencer of the Year’ and ‘Woman of the Year’ at two national awards for her thought leadership on future developments in AI, data, security and immersive reality, and how it will redefine our everyday lives and how we’ll do business.

A seasoned broadcaster, Shivvy has fronted a two-part documentary series for Discovery on the future of our cities in addition to a future of jobs short-form documentary. She hosts dialogue with tech pioneers on the NextTech Insider series, chairs live, debate broadcasts Ringside Sessions and is well-known as the former creator of video series’ Digital Futures and The Trailblazers which drew a 13 million+ viewership. Both were backed by the world’s third largest telco, for whom Shivvy was also Head of Digital for many years.

Jervis contributes as an independent expert to IBM’s Global C-Suite Study Advisory Board and is called on extensively by organisations to make sense of the dizzying pace of innovation and identify which advances are best suited to their needs.

Shivvy Jervis is equally at home headlining an event, presenting a high-profile broadcast or chairing a demanding agenda. Her speaking style has been called ‘deeply persuasive’, ‘instantly relatable’ and above all, ‘uncompromisingly passionate’. Jervis is currently authoring ‘Future, Now’, an ambitious book for which she is scouring the globe for the most powerful advances and people meaningfully shaping the next decade. 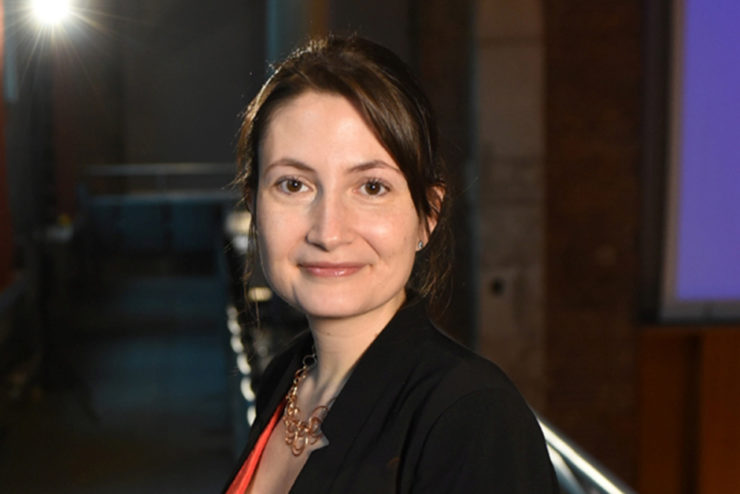 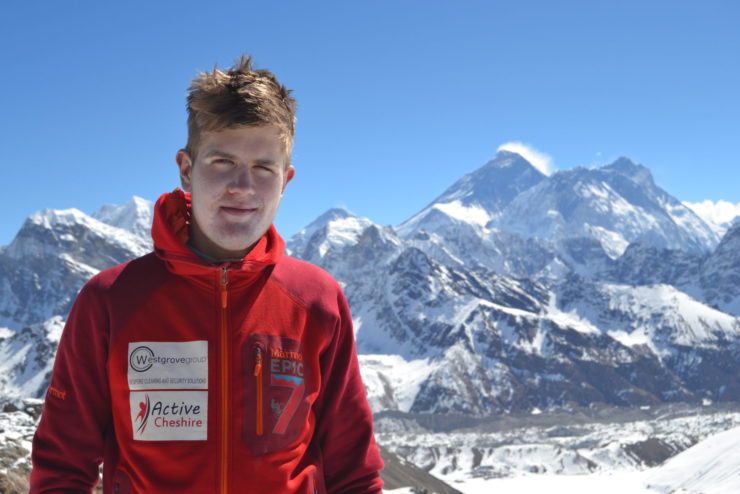 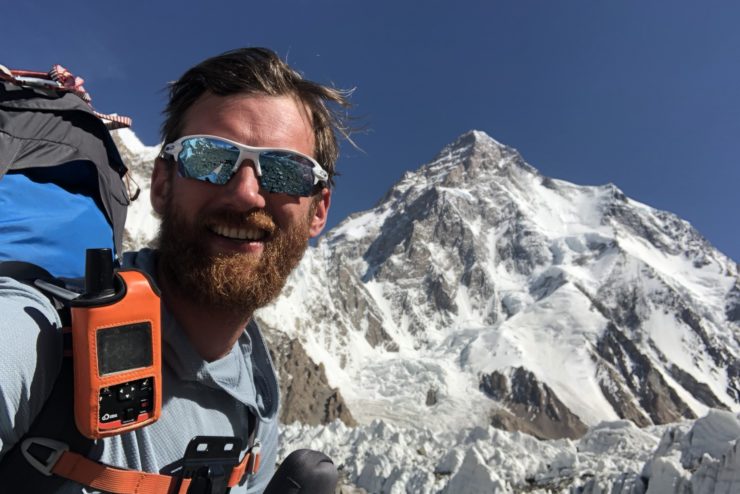