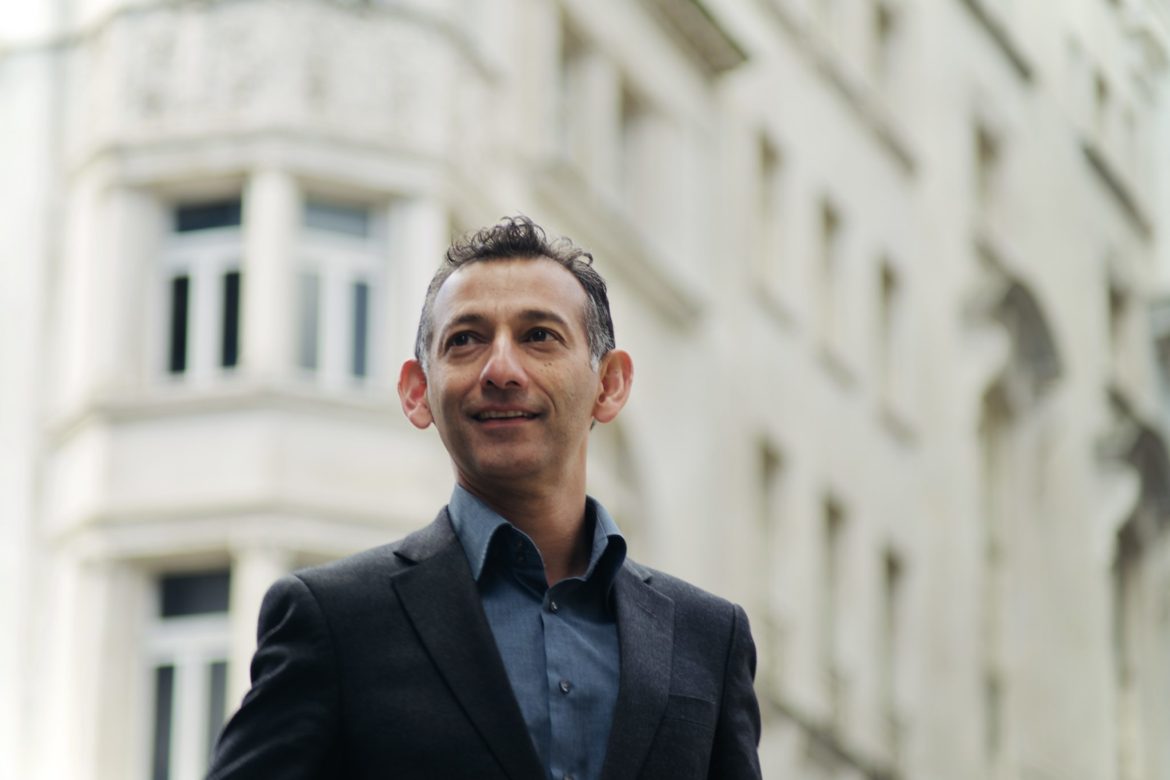 This week’s guest founded Shazam Entertainment, the world’s first mobile phone-based music recognition service which was acquired by Apple in 2018 for a reported $400 million.  In 2015 the Financial Times named him one of Europe’s Top 50 technology entrepreneurs.

Previously he was Head of Banking Innovation at Virgin Money, responsible for developing new digital services for students in the UK. He has also worked in media, entertainment, technology and in charity at Save the Children. Now he is an angel investor in “Tech for Good” start-ups and a regular speaker on innovation, entrepreneurship and emerging technology.   My guest is Dhiraj Mukherjee.

Dhiraj Mukherjee is co-founder of Shazam and an experienced digital business executive and entrepreneur, with a proven track record in both corporate and start-up environments.

Recognised by the Financial Times as one of Europe’s Top 50 technology entrepreneurs in 2015, Dhiraj Mukherjee was previously Head of Banking Innovation at Virgin Money, where he was responsible for developing and implementing disruptive new digital banking products, propositions and partnerships. Recent projects include leading the team responsible for creating Virgin Money Digital Bank’s next-generation product, aimed at serving 2.2 million students in the UK.

Over the course of his career, Dhiraj has held directorial roles across a range of sectors including media & entertainment, consulting and the charity sector. In 2000, Dhiraj co-founded Shazam Entertainment, the world’s first mobile phone-based music recognition service. He was a Director of Shazam from 2000-2003, and raised £600,000 in seed funding and over £10m in venture capital investment over three rounds. Dhiraj has been a Board observer for Shazam since 2004, and is actively engaged in shaping overall product and corporate strategy.  Shazam was acquired by Apple in 2017 for a reported $400 million.

He is now an active angel investor focused on emerging technologies and “Tech for Good,” including several start-ups leveraging AI to help create a better society.

Dhiraj has a degree in Mathematical Economics from Dartmouth College, USA and an MBA from Stanford University’s Graduate School of Business.

He speaks regularly at conferences on innovation, entrepreneurship and emerging technology. 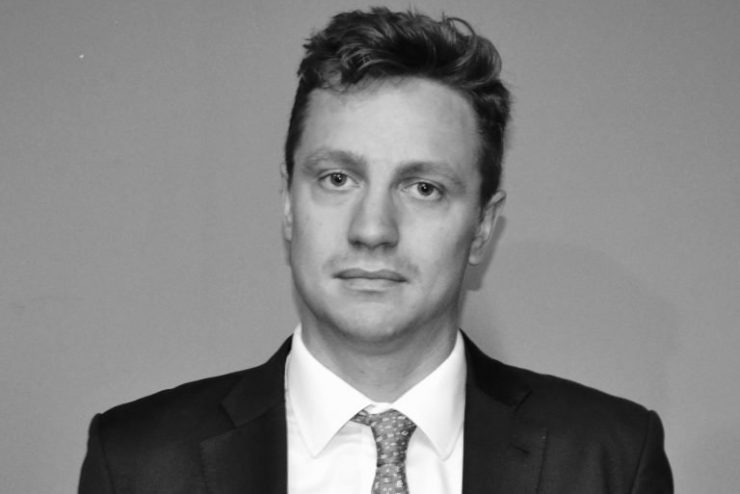 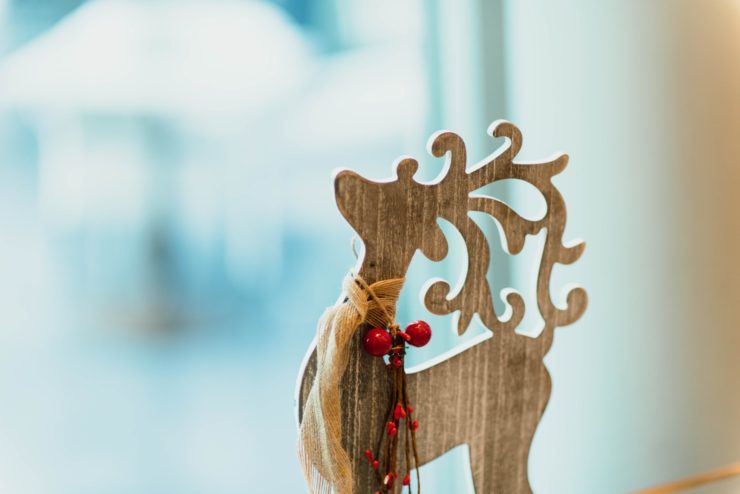 Signing off for the holidays, back Thursday 10th January 2019 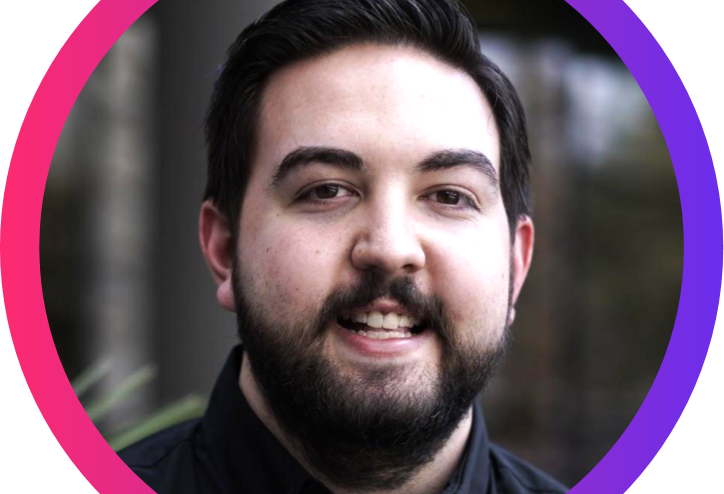