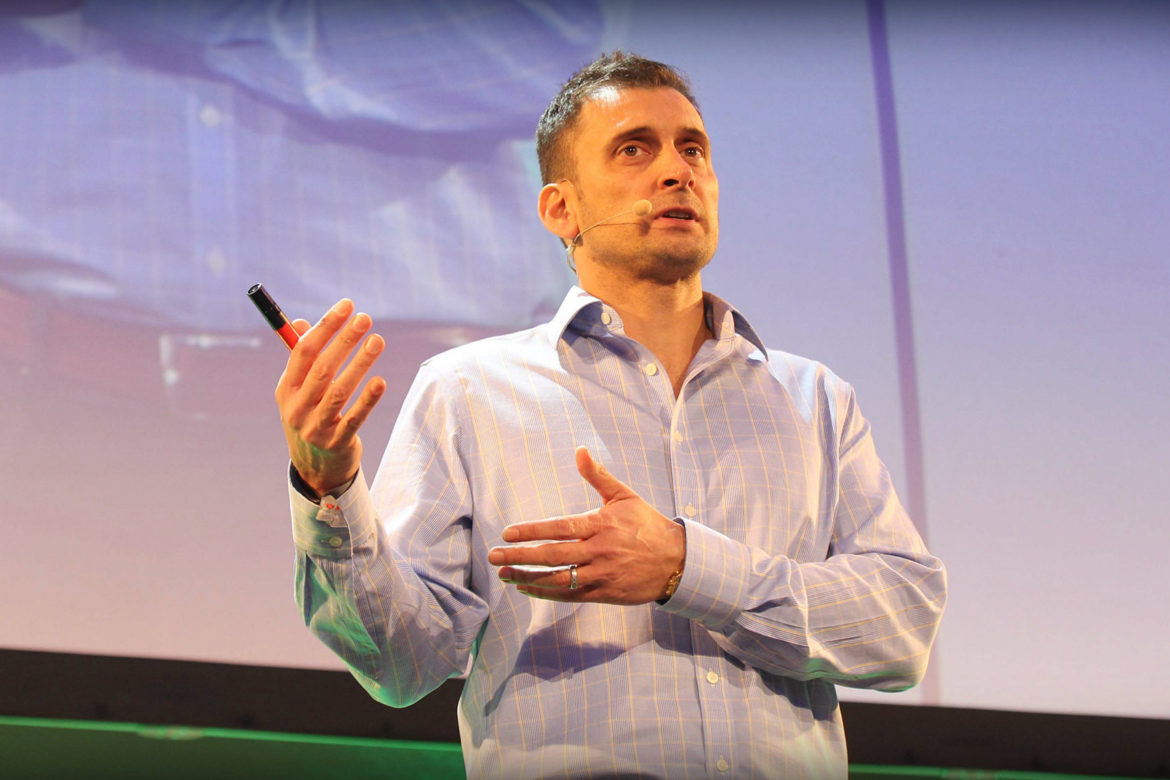 This week I’ve delved into the archives and I’ve pulled out an episode from the very early days in case you missed it, in case you’ve only just started listening recently and if you’ve heard it before it’s actually worth listening to again.

My guest is one of today’s foremost practitioners of performance enhancing psychology and is an expert in high performing teams. He’s ranked amongst the most influential figures in British sport as well as a powerful figure in the business community where he has worked with business leaders and companies helping them to fulfil their full potential by delivering change and performance programmes.  In sport, he’s worked with 5 Ryder Cup captains, Premier League footballers, Formula 1 racing drivers and the Ashes winning England Cricket team.  My guest is Jamil Qureshi.

Jamil Qureshi is one of today’s foremost practitioners of performance enhancing psychology and is an expert in high performing teams. As the co-founder of change agencies, We Do Things Differently, Loudhouse and JQED, Jamil has enjoyed working with a rich diversity of the most talented business and sports people and teams globally.

He’s ranked among the most influential figures in British sport and has worked successfully with three English Premiership football clubs and the Ashes winning England Cricket team. He is a legendary figure in golf becoming the first-ever official psychologist with the European Ryder Cup team as well as working with 22 golfers inside the World’s Top 50.  Jamil was voted in the top 100 most powerful men in golf 2008 by his international peers.  Jamil has written a book with The Secret Footballer about the psychology of football released in December 2016.

In business and industry Jamil has worked from CEO and board level to middle management in a variety of sectors. He has worked with business leaders and companies in over 24 different countries last year alone helping teams to fulfil their potential by orchestrating change and performance programmes.

He has developed and delivered management and leadership programmes at board level for Coca Cola, Hewlett Packard, Emirates Airlines, Serco, Orange, and Royal Bank of Scotland. He has worked across Lloyds Banking Group on the ‘Journey to World Class’. He has led teams responsible for change management in several high-profile areas; Lloyds Banking Group as part of their substantial integration strategy, and Post Office to create The Post Office Way as they separate from Royal Mail.

Jamil also lectures on the prestigious WorldProgram, in the US, UK and China through Ashridge and Fordham Business Schools and Qing Dao University.

Interestingly, he is one of only a few external psychologists ever to be allowed to study astronauts on the NASA Space Programme. Jamil’s versatility is illustrated by the fact he has talked at NASDAQ in Times Square where he shared a stage with General Peter Pace, Head of Joint Chief of Staff, the highest ranking military officer in the US armed forces, and next day did stand up in front of a celebrity audience at the Groucho Club!

Having spent many years working with the world’s elite, he is in a genuinely unique position to define ‘what makes the difference’. An expert in the psychology of leadership, leadership communication, improving people performance, Jamil Qureshi specialises in purposeful and meaningful change techniques.

Jamil’s sessions are carried out using a flip chart rather than a powerpoint and he does love to doodle!! There is always laughter from the stories he shares to get his messages across. Whether its engagement, collaboration, performance or any of the other topics he covers, he is always lively, interactive and engaging and the audience always leave full of renewed enthusiasm and the will to change. 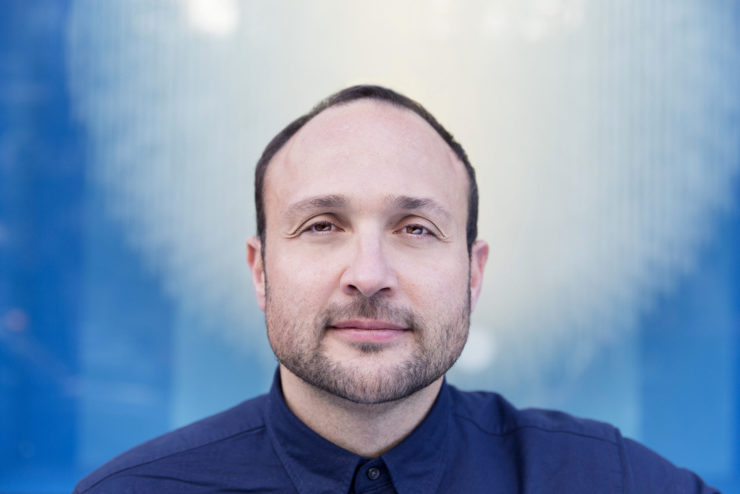 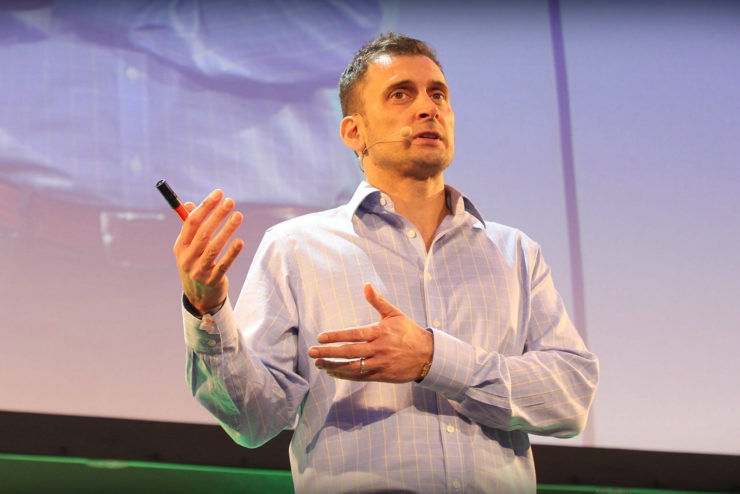 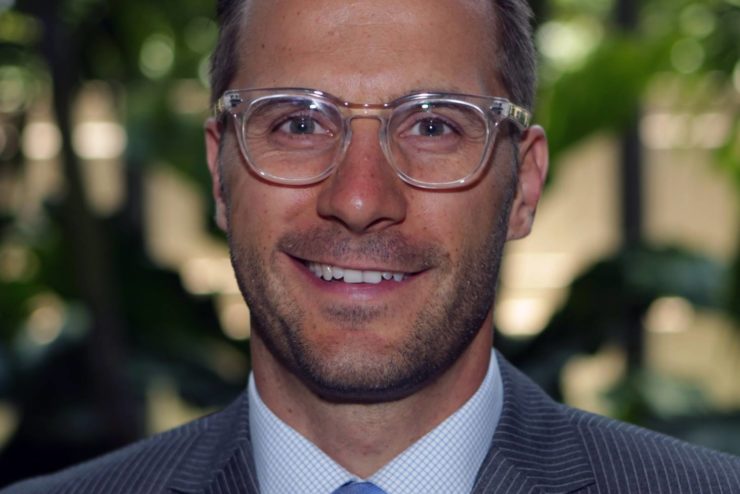