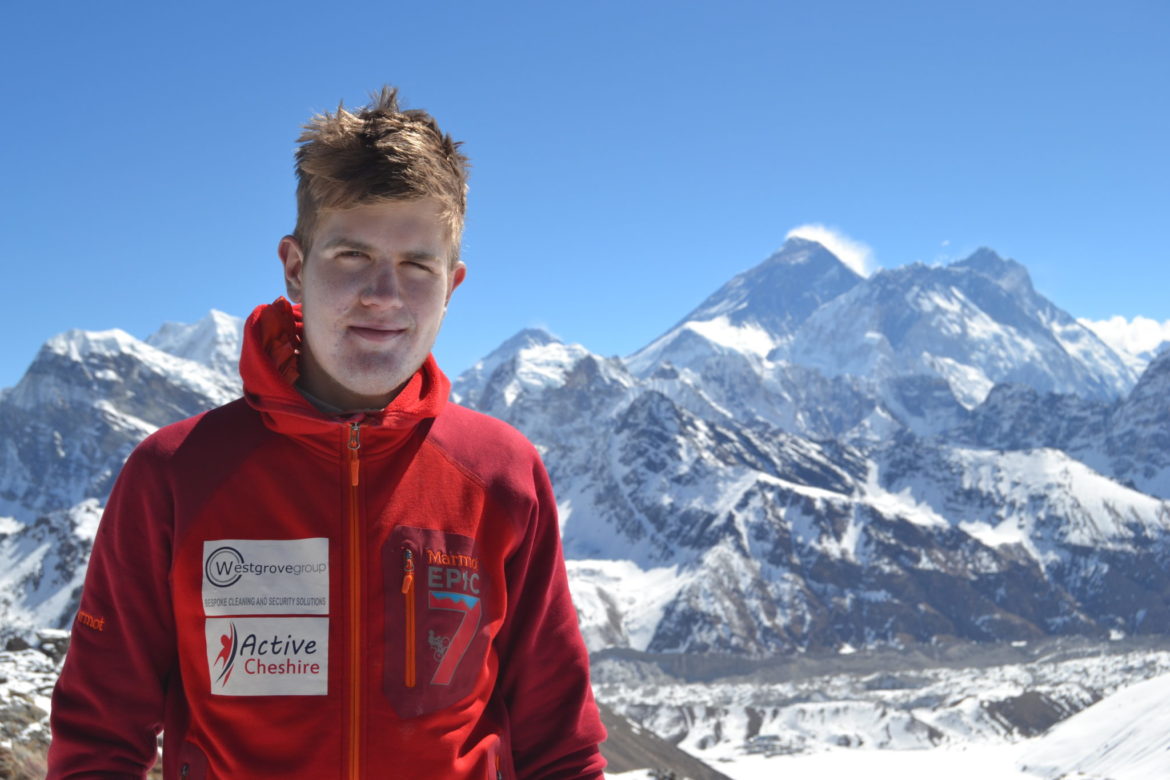 We’re doing something a bit different on this week’s podcast. You know I like to shake things up, just to make sure you’re paying attention.  So, in addition to finding out more about my guest and getting a bit of an insight into his speeches we dissect his speaking business.  We find out how he got started as a speaker, how he started charging, where his paid gigs come from plus lots more.  We go deep stopping just short of asking him for his bank balance.   So, let’s roll the podcast ….

My guest this week is a young adventurer, author and fundraiser from Chester. At just 24 he’s already delivered over 170 talks to businesses, schools and events around the UK and Europe, and he’s also done a TEDx.

He’s made two attempts to climb Mount Everest, both ended in disaster.  He shares his unique experiences of redefining failure, embracing change and staying resilient through adversity.

He has just released his second book Another Peak and has set up a social enterprise supporting mental health through outdoors called Mind over Mountains.

All this and he is still only 24 years old.  Please welcome Alex Staniforth.

Alex Staniforth is a record-breaking adventurer, keynote speaker, published author, brand ambassador and charity fundraiser from Cheshire. At the age of 24 he has already attempted Mount Everest twice and is dedicated to inspiring others to achieve their own ‘Everest’ in life.

Alex is not your typical Everest speaker. After single-handedly raising over £35,000 in corporate sponsorship whilst still at school, his first attempt to climb to the summit of Mount Everest in 2014 was abandoned following a tragic avalanche that took sixteen lives. Aged just 19, he returned to Everest a year later and survived an avalanche in the Khumbu Icefall, triggered by the Nepal earthquake, which trapped his team on the mountain for two days.

He is no stranger to adversity: overcoming epilepsy, bullying – and a stammer in early life. These experiences have re-defined his view of success and failure to develop a humbling realisation that success lies not just in reaching the top but our journey to get there. Alex understands first-hand how our circle of control is sometimes no bigger than two metres below our feet and that so-called ‘failure’ is just another opportunity to win.

In 2016 he returned to the Himalayas and reached 7,125 metres on Cho Oyu, the sixth highest peak in the world. In 2017 he became the fastest person ever to climb all 100 UK county tops by bicycle, foot and kayak, covering over 5,000 miles in 72 days to encourage conversations around mental well-being. In 2018 he ran two sub three-hour marathons and has completed numerous other endurance challenges, developing resilience and mental strategies, presented in a way that we can apply to our own daily stresses.

Outdoor adventure and endurance challenges have not only been a tool to overcome adversity but a vehicle for doing good and leading others. Alex has raised over £85,000 for charity, carried the London 2012 Olympic Torch through Chester, won a Pride of Britain Regional Fundraiser of the Year award and is an ambassador for the YHA (Youth Hostel Association) England & Wales.

With an unassuming and approachable style, Alex has already presented to over 16,000 people internationally and is one of the youngest ever Gold Award Presenters for the Duke of Edinburgh’s Award at Buckingham Palace. He published his first book Icefall in 2016, endorsed by Bear Grylls, and his second title Another Peak was published in July 2019, endorsed by Mark Beaumont. Alex speaks openly about his struggles with depression, anxiety and eating disorders, to spread the message that mental illness is not a weakness or barrier to achievement. He is also a founding director of Mind Over Mountains C.I.C, a social enterprise providing outdoor experiences to improve and maintain positive mental wellbeing. 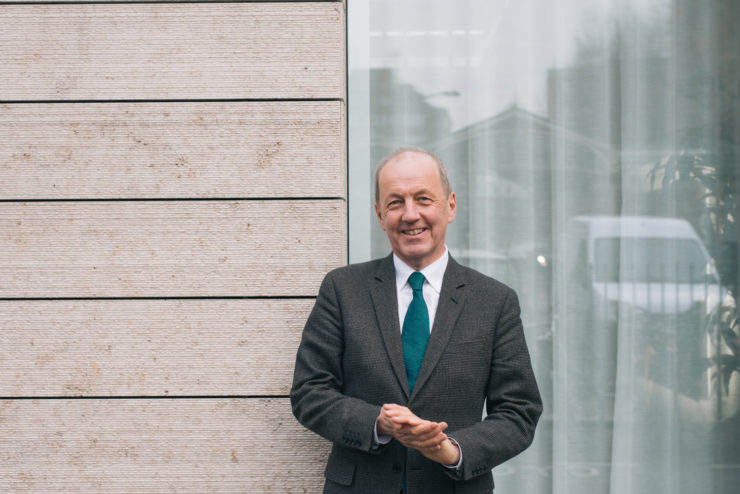 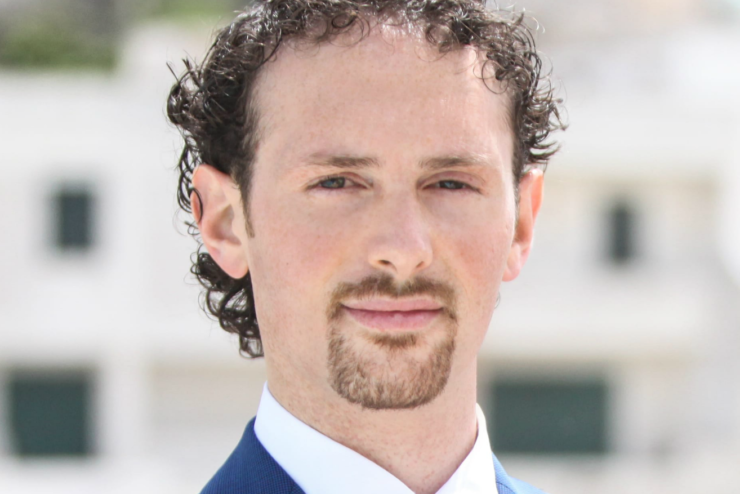