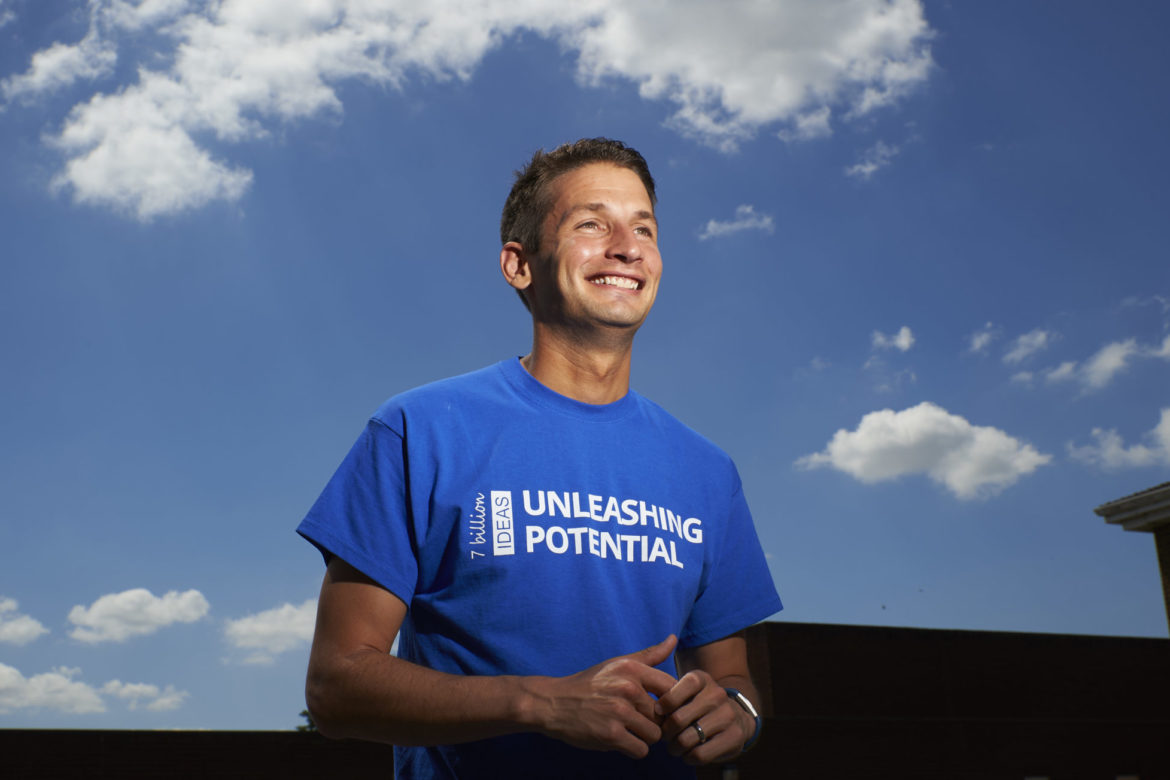 My guest this dedicates his life to connecting people with their own ideas. He does this via his award-winning ideas company 7billionideas, which he founded in 2012 and which operates in both the education and the corporate sector.  He made the leap from the corporate world to become an entrepreneur after spending the best part of a decade working for the technology giant IBM.  He truly believes that every single person on this planet has an amazing imagination and can change the world.  Please welcome my guest this week, entrepreneur, author and speaker, David Harkin.

David J Harkin inspires organisations in adopting a mindset of relentless innovation and intrapreneurship through a people centric bottoms-up approach for radical in-house innovation and growth.

David has had the privilege of speaking globally to audiences for the last 5 years. He is an entrepreneur, proud Tedx speaker and author who dedicates his life to connecting people with their own ideas. He does this through his talks and via his ideas company 7billionideas, which was founded in 2012 and operates in both the education and the corporate sector. 7billionideas has become an award-winning company in both industries and David was a finalist at the UK Business Awards 2018 in the category of ‘Entrepreneur of the Year’.

David J Harkin made the leap from the corporate world to become an entrepreneur after spending the best part of a decade working for the technology giant IBM. At the age of 24, he was responsible for a multi-million dollar business. At 26, he decided to leave and live and breathe his passion of connecting people with their own ideas. David truly believes that every single person on this planet is an idea generator and endeavours to do all he can to help these ideas be heard. The education arm has worked with over 75,000 students and their corporate arm works with organisations all over of the world.

In his spare time, he works for the charity ‘Action for Children’ as an independent visitor, supporting children and young people with their parents or families. David enjoys running having completed the London Marathon and often races in half-marathons. He is also an active member of a premier league cricket club where he is club captain, junior coach and committee member. He is also a playing member for the MCC and still hopes one day to play for England. 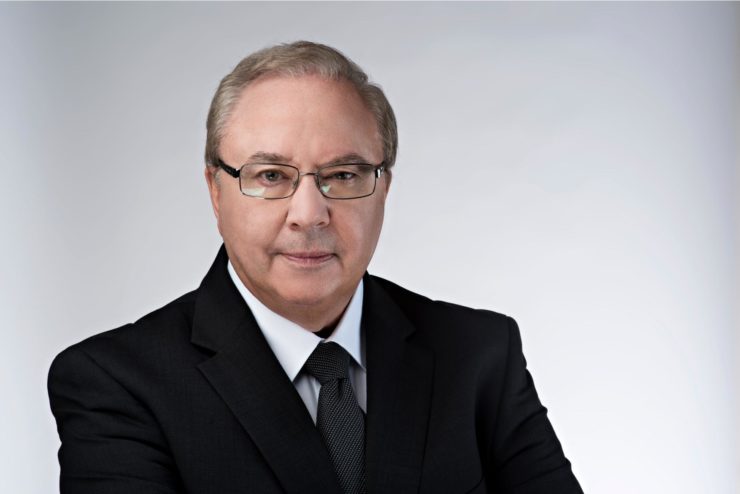 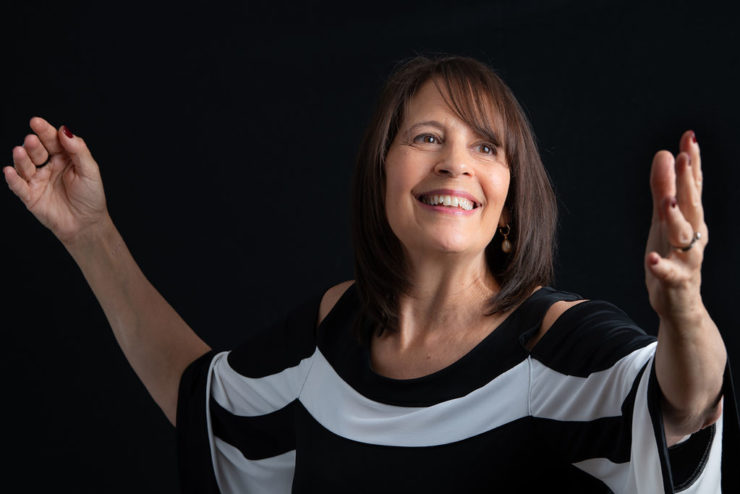 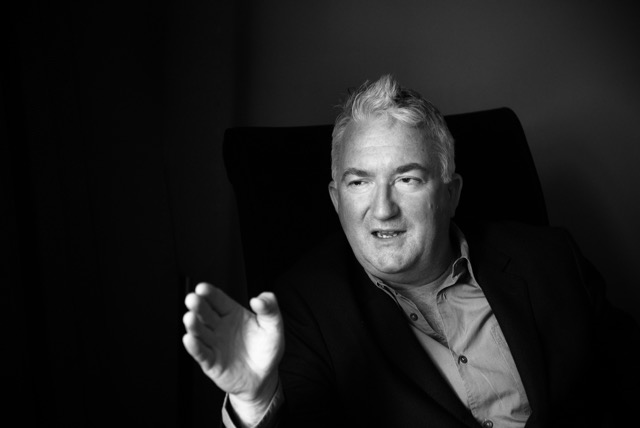