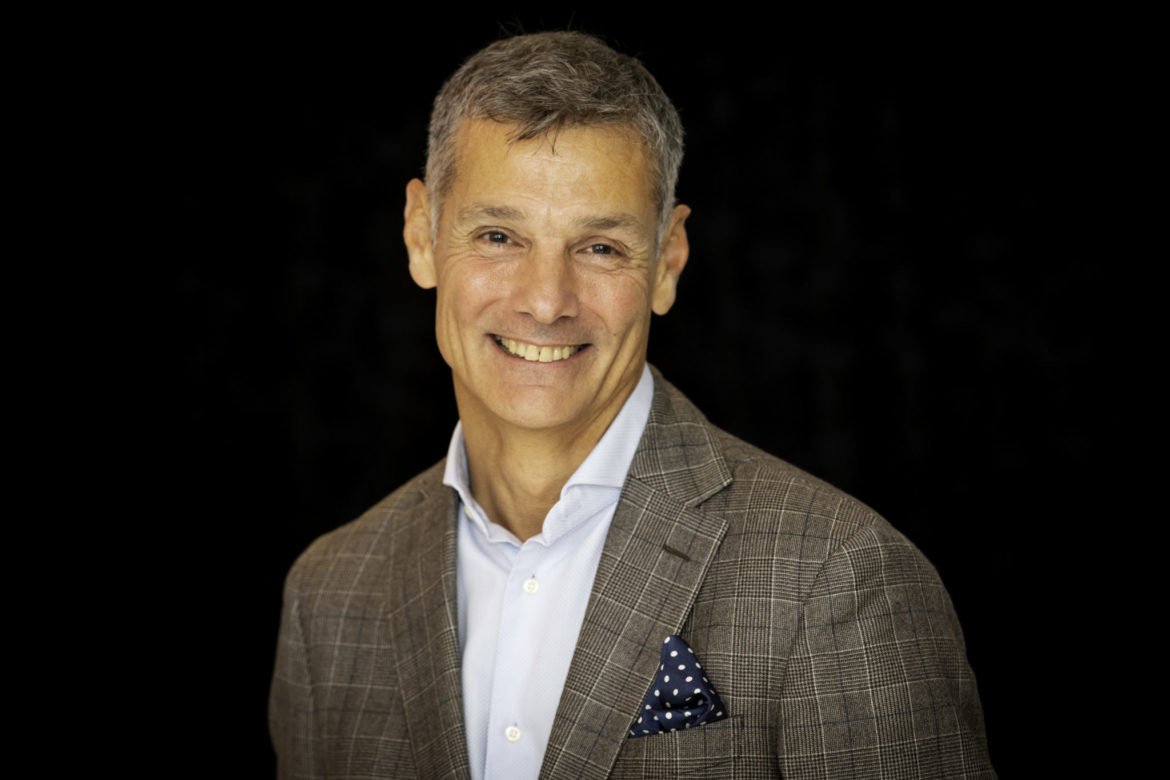 My guest this week came to the world’s attention in January 1991, when he was captured by the Iraqis and his bruised and battered face became a potent symbol of Saddam Hussein’s ruthless aggression. His war was not at all as he expected – it became a seven-week ordeal of torture and interrogation testing him to the absolute limit and bringing him close to death.

During his RAF career he flew Tornado GR1 on various squadrons and then, within the MoD, led programmes on leadership, safety and human error in aviation.

He has written two best-selling books and a documentary; ‘Tornado Down’, which was Independent Documentary of the Year and a BAFTA Award Nominee.

He retired from the RAF as a Squadron Leader and now focuses on helping senior teams and Boards by providing business critical development, consulting and coaching – through a leadership lens.

Fighter pilot, businessman and business adviser.  John Peters is a speaker with an international reputation and is seamlessly able to relate the high-performance fighter pilot mindset to organisational excellence to improve your business.  As a business consultant, he has worked internationally and brings a global perspective at the sharp edge of performance; both from when things go badly, (Black Box), to when it is required to push performance to the max to (Blue Skies).

To operate in a global economy, business leaders need grit: resilience and adaptability.  John covers the dark and the light of performing under pressure when the stakes are high.  In air combat, maximum performance is right on the edge of failure.

John Peters came to the world’s attention in January 1991, when his bruised and battered face flashed onto television screens around the world.  It was his disfigured image that became a potent symbol of Saddam Hussein’s ruthless aggression.  His dramatic and sometimes harrowing experiences reach deep into our innermost minds, showing us how we can overcome even our worst fears and nightmares.  His war was not all as he expected – it became a seven-week ordeal of torture and interrogation testing John Peters to the absolute limit and bringing him close to death.

John is an experienced speaker of international repute to corporates, public sector and charities.  He has spoken in front of Her Majesty, The Queen and Prince Philip, followed Mr Nelson Mandela on stage in South Africa and Heads of State.  He has written two best-selling books and the documentary, ‘Tornado Down’ was Independent Documentary of the Year and a BAFTA Award Nominee.  He has extensive international TV, radio, PR and media experience.

“At the extreme you discover your own humanity. There is a tranquillity and honesty in this reflection.  Calmly you accept where you are, accept your weaknesses, and it is in that moment you truly understand yourself.  Then you begin to win.  No should have, could haves…you start to learn and adapt to whatever challenge.  You will always make mistakes, you are human, but you realise that your power rests in the speed at which you learn…”

He helps leaders build the resilience they need to perform under pressure in a global world: how to deal with unexpected surprise in a tsunami of change.  How do you develop the Survivor Personality where you not only survive but thrive?  Are you evolving to deal with these uncertainties, or are you just repeating your old success formula?  Far from a doom and gloom merchant, his innate humour and timing are infectious, with an approach that is personal, emotive and challenging. John will challenge you to reflect upon how you lead, how to deal with uncertainty and chaos, turning the F-word into opportunity and renewal.  Using his Gulf War, POW experience, international media exposure, award-winning Human Factors development programme in high-performance aviation and 18 years consultancy business, John will explore the mind-set on how to deal with uncertainty and how to “Lead on the Edge”.

In a reflective, provocative and inclusive speech, John explores how he overcame his Prisoner of War ordeal and faced death.   Far from a story of doom and gloom, he uses humour and candour, which is both personal, emotive and challenging.   Using his experiences, he provides a personal view on resilience, and how to turn impossible…to possible.   A business adviser since 2000, he relates his experiences to challenge audiences to reflect on how they change out-dated success habits that are no longer relevant in a changing world. 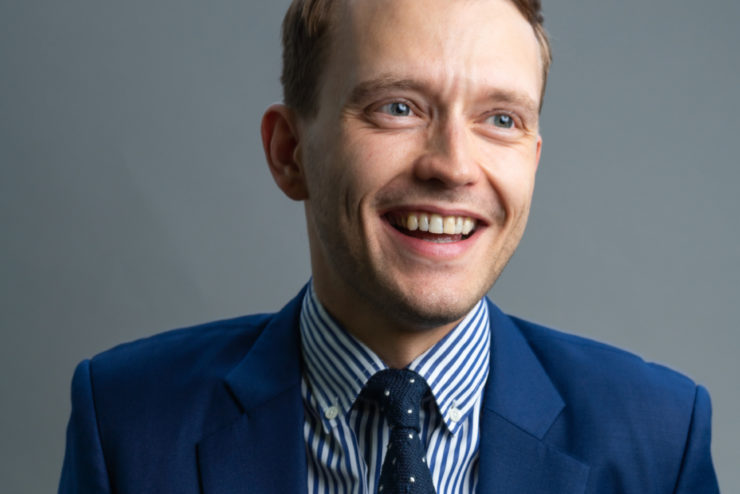 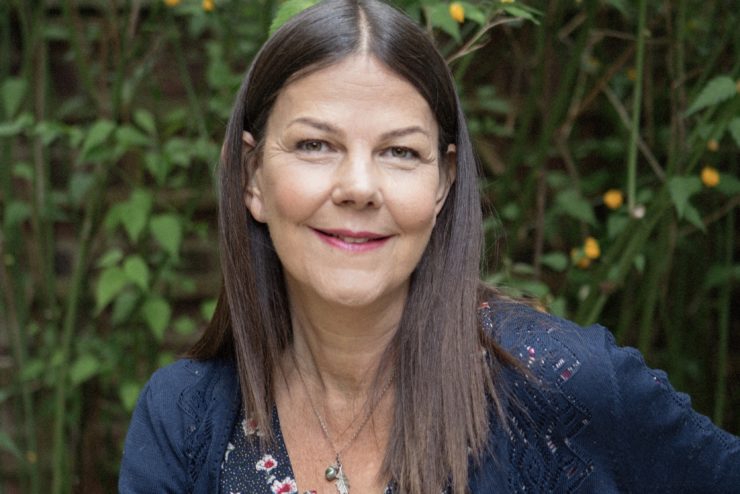 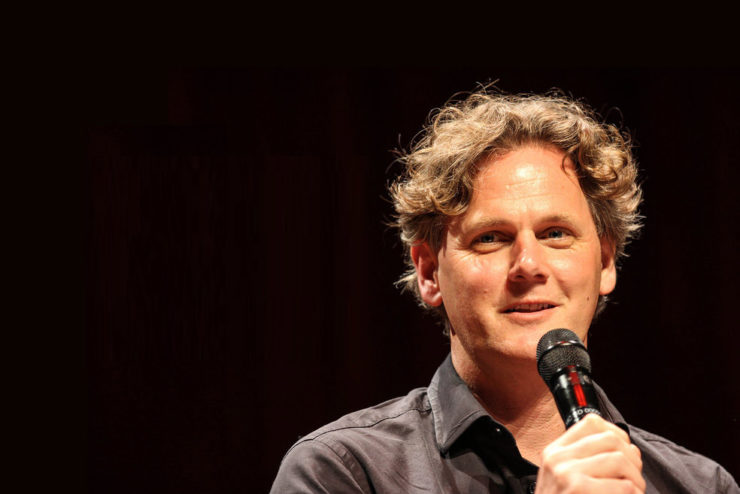