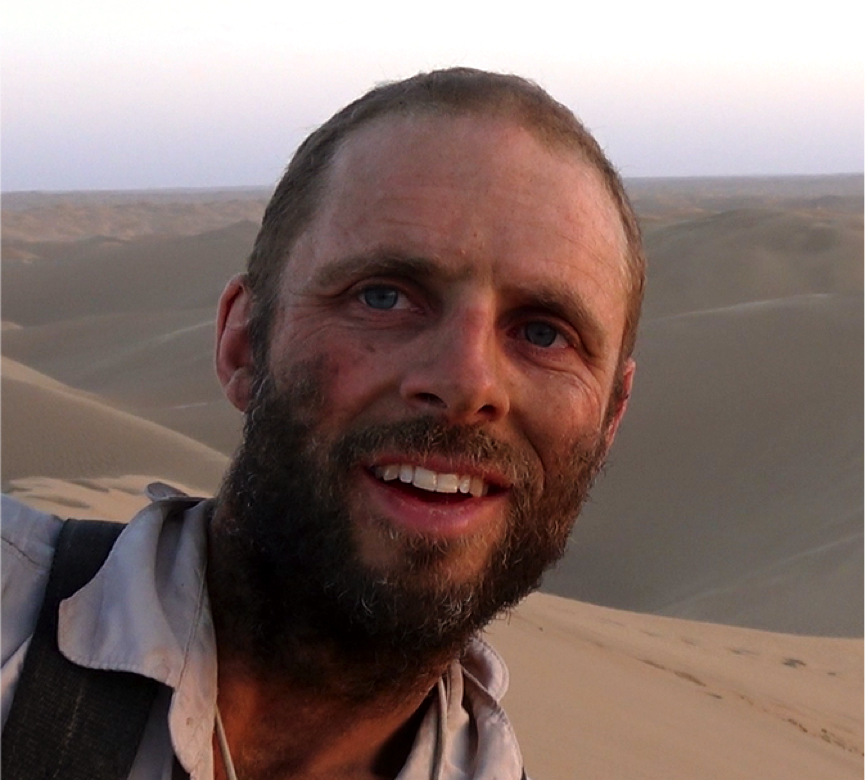 My guest this week describes himself as a very ordinary person – in fact, even more ordinary than everyone else.

For his first job, he was a geography high-school teacher, but he was so low in confidence, his kids misbehaved very badly.

He then chose to try and learn how to live a better life. He left the classroom, flew to Siberia with his bicycle, and spent three years cycling home to London, via Papua New Guinea, Australia and Afghanistan. After that, he went on other adventures, including cycling across America on a tandem with his wife and walking the length of China.

National Geographic has made two television series about his journeys, and he’s the author of two books. He now lives in Hong Kong – he speaks all over the world, but especially at events in the Asia Pacific Region.

Through his experiences, he has discovered a new outlook on life – but he says he is still very ordinary.

Rob Lilwall is an adventurer, author, and keynote speaker with expeditions by bicycle and on foot across 80,000km of the world, including through Siberia in winter, Afghanistan, Tibet, Papua New Guinea and Mongolia.

Rob Lilwall’s speeches tell the tale of how, as a very ordinary person, he learnt to camp at minus forty degrees in Siberia, to cross swollen rivers in the jungles of Papua New Guinea, and to survive the lonely passes of Afghanistan whilst riding the world’s slowest getaway vehicle. Using stunning photographs and videos, Rob relates such ordeals in the extreme corners of the world to the ever-growing challenges of the 21st century workplace.  He brings to life the mindsets that are needed to succeed in today’s uncertain, high-pressure and high-opportunity business environment, with powerful takeaways to empower the audience to thrive amid change, embrace challenges, and achieve great goals. Rob has given speeches in over 50 cities around the world, to organisations including Microsoft, Symantec, Gemalto, IBM, CBRE, Nike, Adidas, P&G, Mars-Wrigley, Hyatt and Marriott.

Rob’s story has also been told in a critically acclaimed book published by Hodder and Stoughton (UK) and two television series’ by National Geographic. 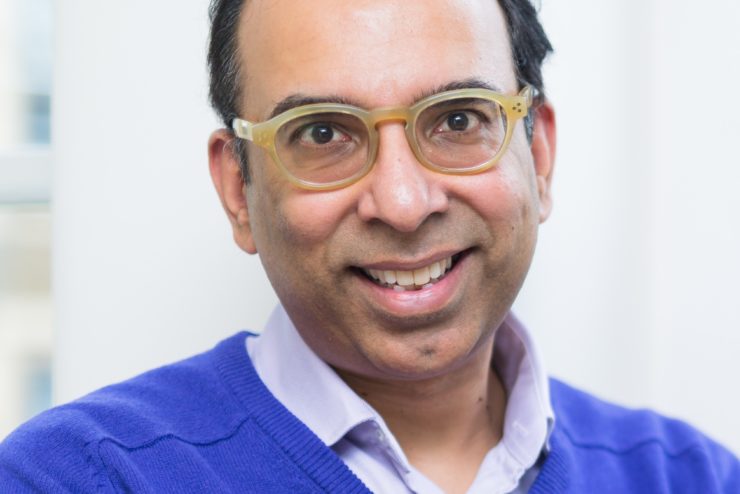 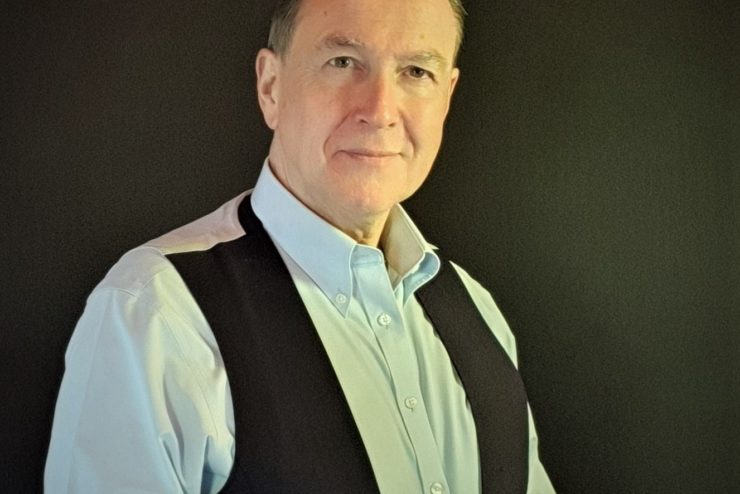 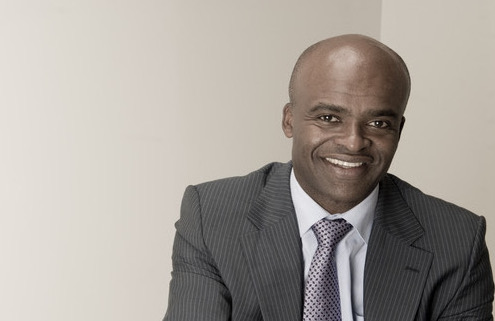