Over the years, a lot has been written about how to persuade people to your way of thinking. I should know – I’ve written much of it.

But as well as employing all the tried and tested gestures and techniques, another way of successfully influencing others has emerged recently. And it doesn’t involve the use of a carrot or a stick, but rather the spoken word.

Elizabeth Stokoe, professor of social interaction at Loughborough University, has discovered that choosing the right words has a marked effect on getting someone to change their mind or opinion.  To prove the theory, Stokoe and her team analysed thousands of hours of recorded conversations searching for key words that led to positive outcomes. All the conversations were between professional bodies and members of the public and included customer service calls, mediation hotlines, plus police crisis negotiation. Stokoe discovered that certain words or phrases have the power to change the course of a conversation by either placating or persuading the person to another way of thinking. Here are my three favourites:

Using the word ‘willing’ has a magical effect on getting people to change their mind, particularly when disputing something. Calls from mediation centres to encourage people to use the service to resolve their differences were far more successful when the caller asked “Would you be willing to come for a meeting?” For some reason, most people felt obliged to agree, rather than appear unwilling to solve the problem. What’s more, this same technique worked with business-to-business cold calls, as well as doctors trying to persuade patients to change their lifestyle choices. For instance, “Would you be willing to give Weight Watchers a try?” was far more successful than “Have you ever considered Weight Watchers?” which is simply inviting people to say no.

“Anything else I can do for you?” sounds like a perfectly reasonable question to elicit a positive response. But how many times have you been asked that question and said ‘no’ almost without thinking? That’s because ‘any’ tends to prompt a negative response. It implies that you don’t have to say anything. That’s why ‘Any questions?” in meetings is often met with an awkward silence. Again, conversation analysts have found that replacing the word ‘any’ with ‘some’ or ‘something’ is more likely to be successful. “Is there something else I can do for you today?” Yes, Phil, move onto the third phrase please. Okay, no need to be rude.

If you’re trying to bring someone round to your point of view or end a conflict then ‘Rapport-building’ is essential. I’m speaking with FBI negotiator Chris Voss at a conference in Cardiff soon and he’ll be talking about the ‘behavioural change stairway model’. This technique starts with active listening which is about showing the other person you’ve taken in what they’ve said and, more importantly, have a sense of what it means to them. Simply listen to what they tell you and then try to repeat it back to them. Unless it’s the police and they’re asking you to step away from the vehicle when it’s probably best you just do what they say. In all other circumstances using the phrase “It seems like what you’re saying…” is a good way to start your dialogue.

As you can see, little words can make a big difference. So choose them carefully. 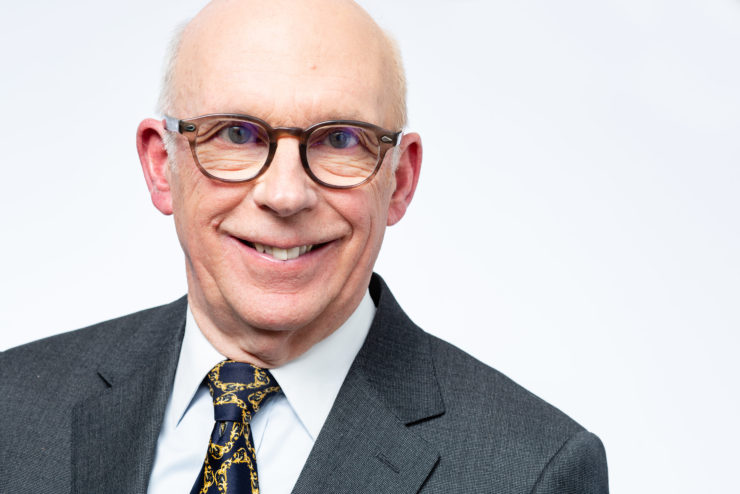 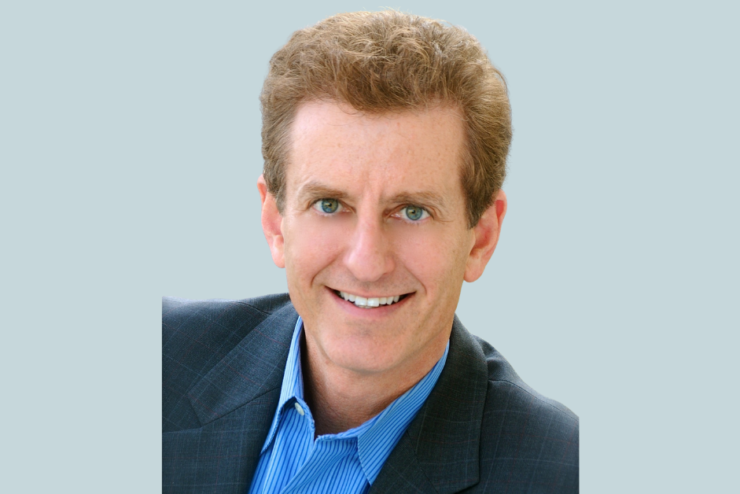