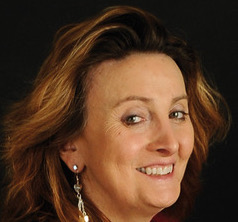 My guest this week is Psychotherapist, Hypnotherapist, award-winning comedian and author. She survived the hedonistic sixties with the inevitable round of clubbing, fashion and drugs; then she made the most of the seventies, travelling to over sixty countries whilst running a travel business. But it was the eighties that tested her to her limits. Battling depression, bankruptcy, addiction and suicide attempts, She found the strength to confront her need to change gender and achieve harmony with herself. Today she is on a mission to create transformational change for leaders by developing a Fearless Mindset.

My guest is Shelley Bridgman.

There are speakers who have led a conventional life then there are those with a hinterland and Shelley Bridgman is certainly is among the latter. Shelley is a Transformational Change & Thought Diversity expert, Psychotherapist, Hypnotherapist, Trainer, & Author.

She has become a media commentator specialising in psychotherapy & psychology, with appearances on BBC Television, Sky and Channels 4 and 5 as well Radio 4’s “Woman’ Hour” “Midweek” and the “Jeremy Vine Show”. She has also featured in “Psychologies,” and “Therapy Today” magazines.

As a Speaker, Shelley’s topics are Developing a fearless mindset, Transformational Change, Diversity & Thought Leadership. Although speaking has taken over from performing comedy on the Stand-up comedy circuit where she performed five one-woman shows at the Edinburgh Festival and completed a seven-night run Off-Broadway in New York, she still MC’s nights in comedy clubs as it makes for being a better speaker. 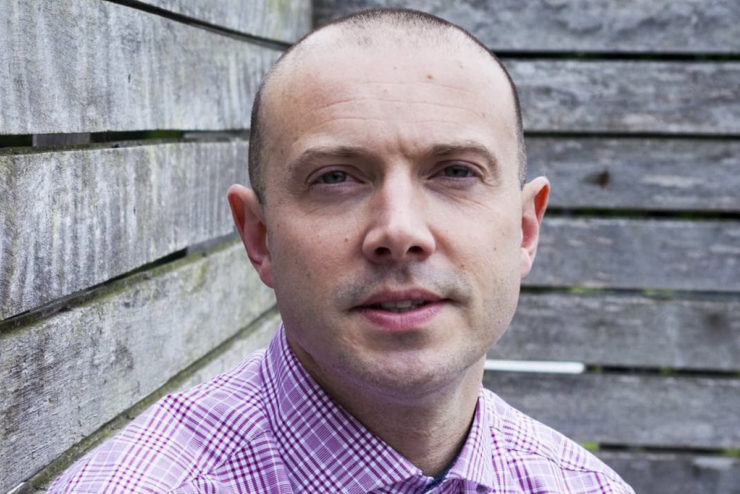 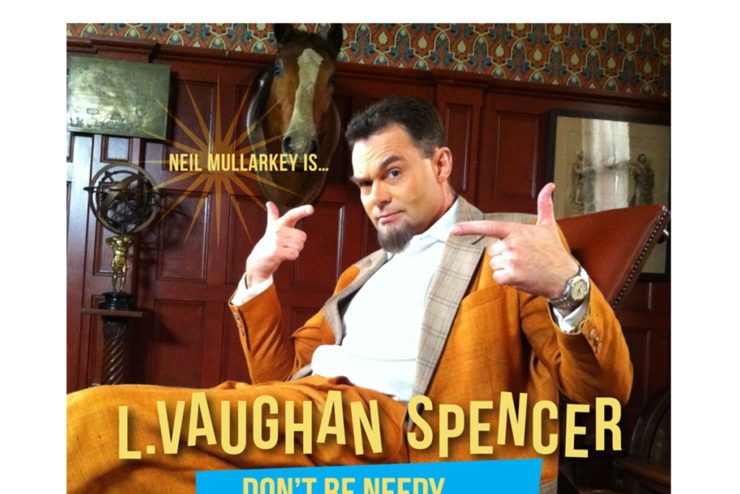