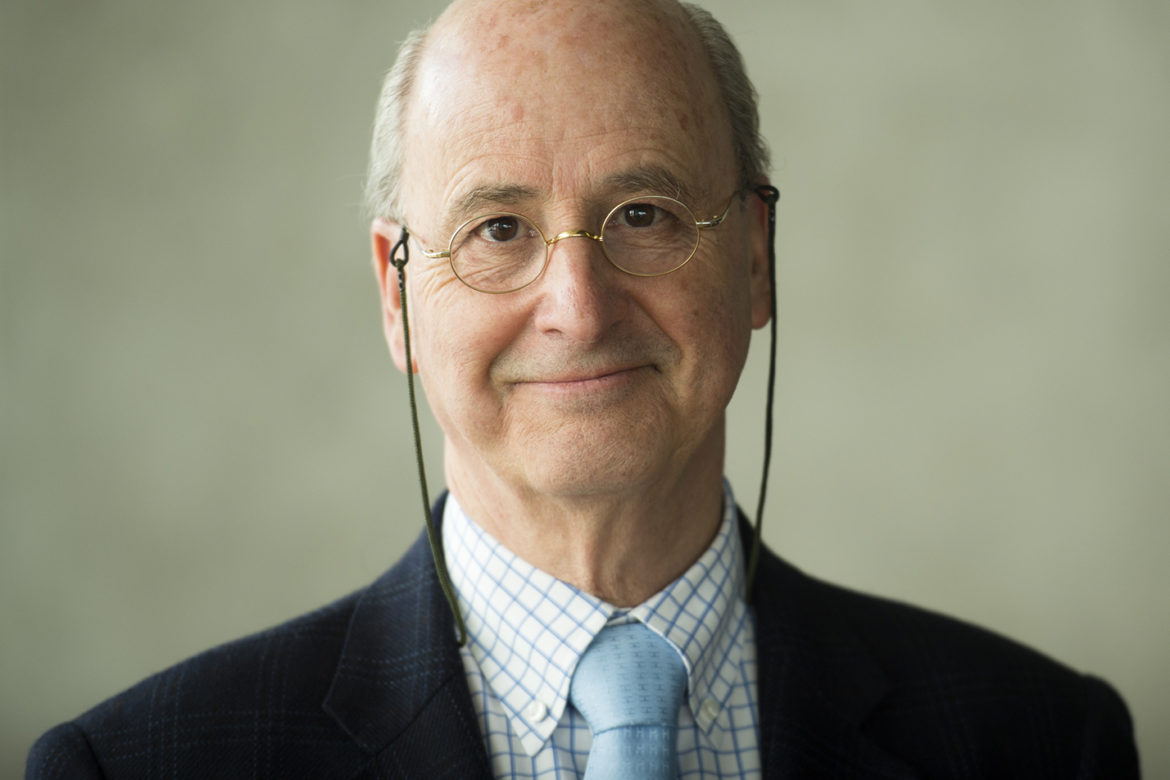 My guest this week has done so much that it would take the entire podcast episode just to read his CV, so I’ve picked a few highlights.

He is Emeritus Professor of World Competitiveness, at IMD business school and the University of Lausanne, Switzerland.

He is the Former Managing Director of the World Economic Forum and the Davos Annual meetings.

My guest is Professor Stephane Garelli

Stéphane Garelli was the Managing Director of the World Economic Forum and of the Davos Annual meetings for many years.  He was also permanent senior adviser to the European management of Hewlett-Packard.

He is also a member of the International Olympic Committee commission on Sustainability and Legacy.

Stéphane Garelli is the author of numerous publications on competitiveness and global business. He published his best-selling book “Top Class Competitors – How Nations, Firms and Individuals Succeed in the New World of Competitiveness” with Wiley. His latest book ” Are You a Tiger, a Cat or a Dinosaur?” is published in several languages.

Stéphane Garelli was a member of the Constitutional Assembly of his local state – Vaud, Switzerland from 1999 to 2002.

Stéphane is widely considered to be one of the top lecturers on economic and business matters. He has a unique ability to analyse and describe the world economic environment as it evolves, and to draw conclusions about what changes in the world economy actually mean for companies and individuals alike. He is reputed for his trademark graphics combining an attractive visual style with a simple illustration of ideas, and a limited use of numbers. His presentations are dynamic, fast moving, to the point, business like, forward and “so what” oriented. 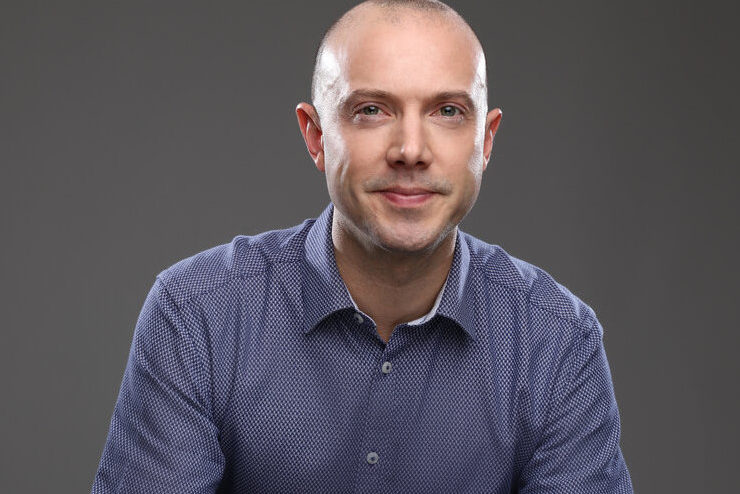 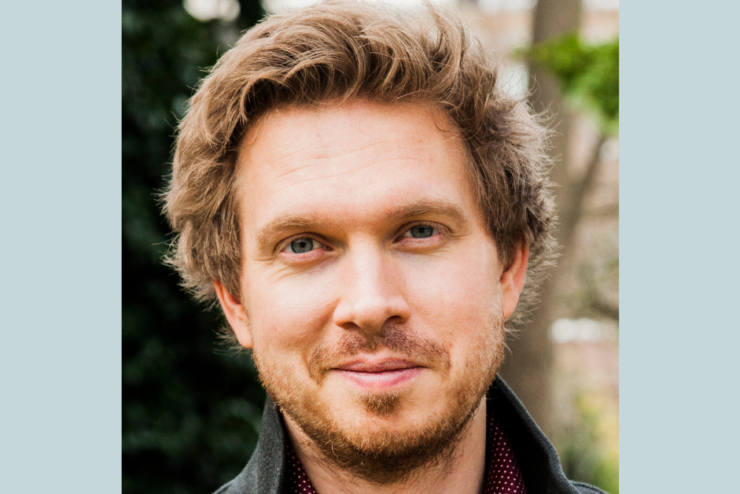