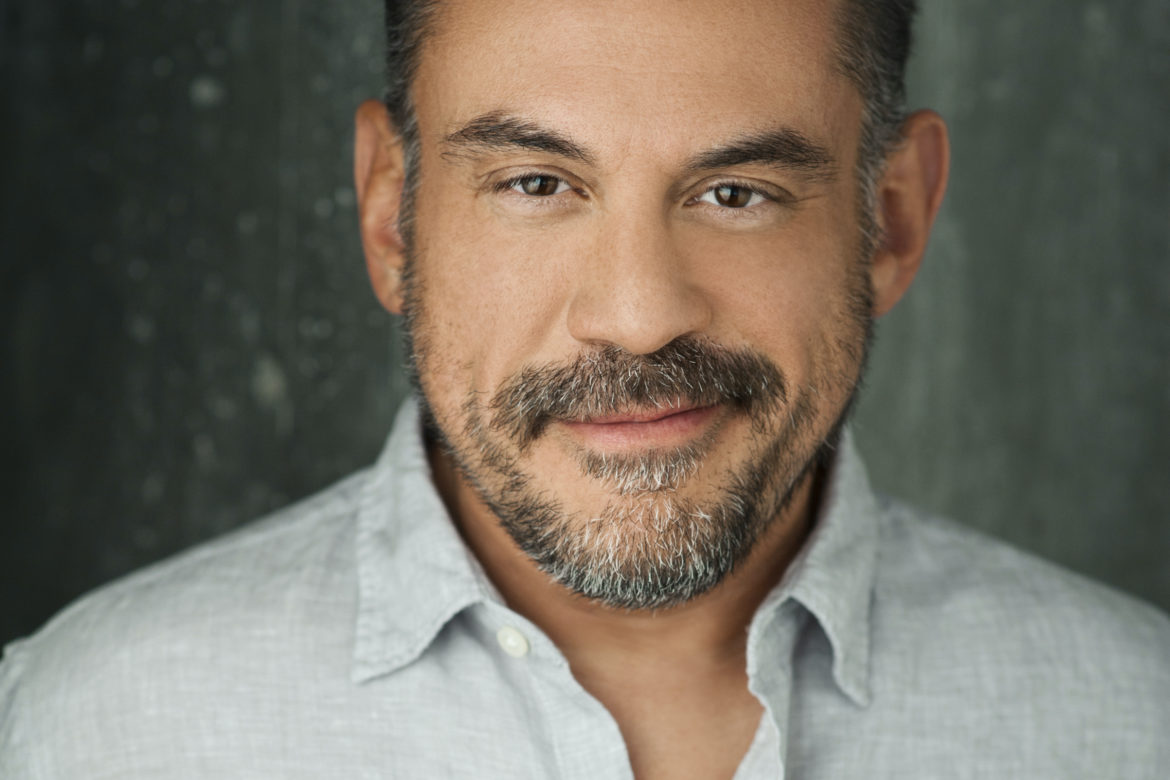 My guest this week is a management thinker and a leader of the new world order. He is an award-winning entrepreneur, venture capitalist, best-selling author and a 2-time Emmy nominated media visionary. He has helped raise hundreds of millions in capital for start-up companies as well as taking a company to a 6 Billion market cap IPO.

Currently, he is the Co-Founder and Executive Chairman of Creative Labs, a joint venture with CAA (Creative Artists Agency in LA), the largest sports and entertainment agency in the world, often called “Hollywood’s Secret Society”. He oversees the building of new ventures for some of the most well-known celebrities and political leaders in the world.

Leonard Brody was called “a controversial leader of the new world order”. He is an award winning entrepreneur, venture capitalist, best-selling author and a 2-time Emmy nominated media visionary. He has helped in raising millions of dollars for start-up companies, been through one of the largest internet IPOs in history and has been involved in the building, financing and/or sale of five companies to date.

After selling his company in 2009, Leonard became the President of the Innovation and Digital Group for the Anschutz Company, one of the largest live sport and entertainment businesses in the world owning assets such as stadiums like the O2 Arena in London and Staples Center in LA; sports teams like the Los Angeles Lakers, Los Angeles Galaxy and the Los Angeles Kings, and today, one of the premiere concert promotion businesses in the world seating hundreds of millions of people a year. He is also one of the proud owners of Coventry City Football Club in England.

Leonard also acts as principal in several venture capital funds throughout the world and is behind the financing and creation of 20-30 start-up companies a year.

A highly sought-after public speaker, Leonard has lectured at institutions such as Stanford, the G8 and the United Nations. His insight has been requested by companies such as The Financial Times, Warner Music, Dell, Visa and Pepsi, as well as, the governments of countries such as India, Israel, Ireland, Russia and South Africa. His work has been featured in such publications as Fortune, the Wall Street Journal, the BBC and the New York Times.

He is co-author of the best selling books, “Innovation Nation: Canadian Leadership from Jurassic Park to Java” and “Everything I Needed to Know About Business…I Learned from a Canadian” both published by John Wiley and Sons. Currently, he is authoring a new book in partnership with Forbes Magazine, entitled, “The Great Re:Write” coming out in the next year.

Leonard holds an Honours Bachelor of Arts from Queens University, a law degree from Osgoode Hall and is a graduate of the Private Equity Program at the Harvard Business School. 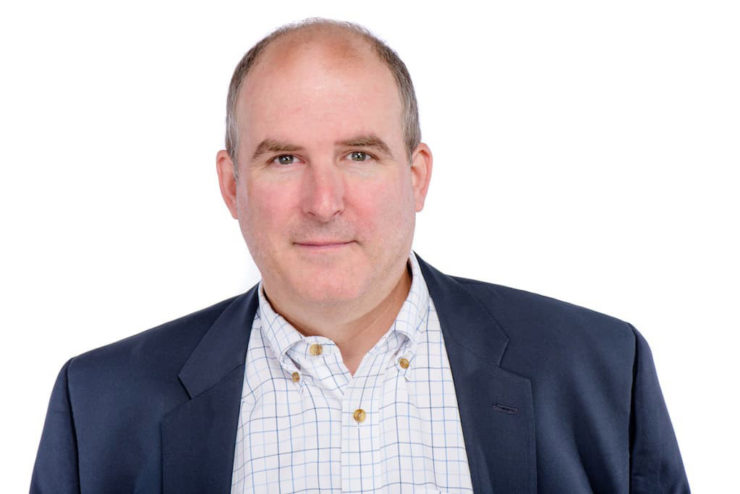 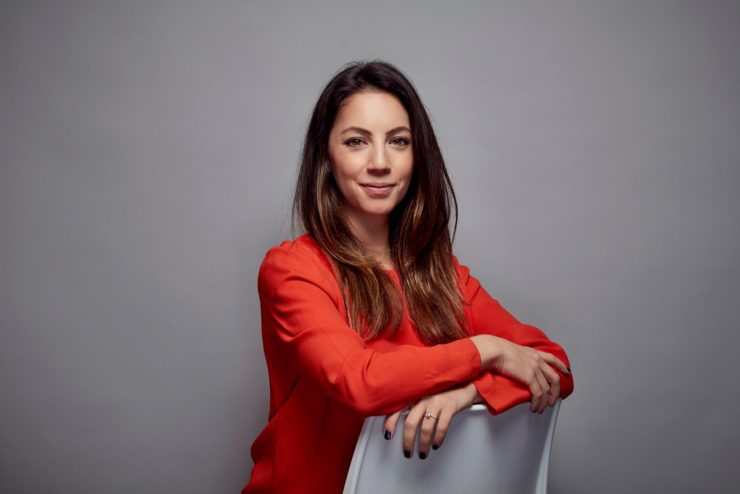 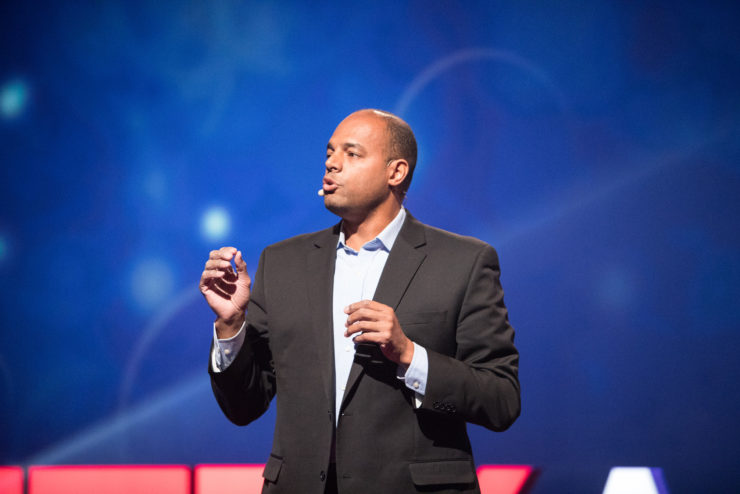