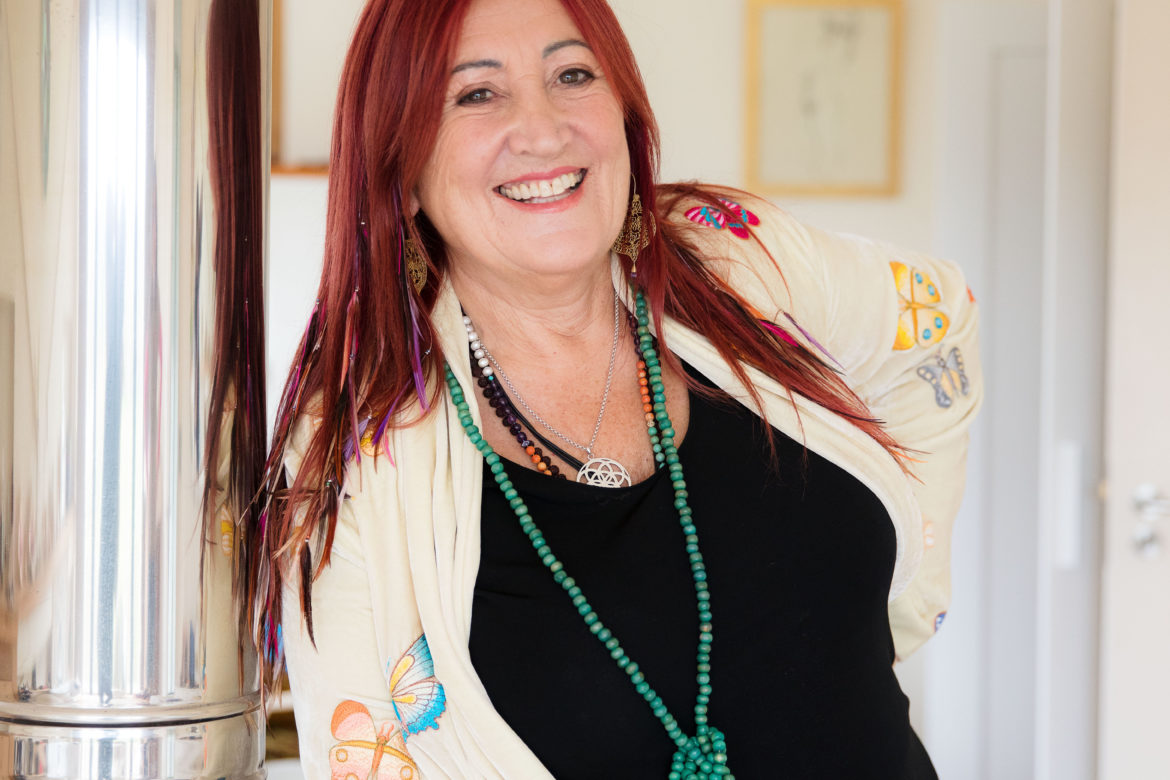 My guest this week has been recognised world-over for five decades as one of the world’s most influential lifestyle experts, predicting and creating societal, business and consumer trends; initiating and promoting major events such as London Fashion Week and Green Consumer Week as well as advising major corporations including McDonalds, Tesco, HSBC and Next on women’s engagement.

She is the creator of B.Hive, the world’s first women’s business club in partnership with Regus; was Chair of Viva women’s radio and put on the UK’s first women’s festival, What Women Want and founded SEED, the women’s leadership platform based on her global best-seller, The SEED Handbook, the feminine way to do business.  As well as having written several women’s leadership books she also ran her successful US-based new marketing agency, Globalfusion, in Los Angeles and San Francisco.

In 2018, she received an OBE for her contribution to business, fashion and women’s empowerment.

Throughout Lynne’s long and successful career, she has influenced awareness of many societal shifts and trends both in the UK and internationally.

She positioned the UK as a world fashion leader by initiating London Fashion Week and the British Fashion Awards.

Lynne also initiated a wide diversity of awareness campaigns for social causes including the creation of Fashion Cares, taken over by Mac Cosmetics to become the world’s biggest fundraiser for HIV/Aids, working with Amnesty International on global awareness of human rights through music and collaborating with Bob Geldof and Harvey Goldsmith on the production of Fashion Aid at the Albert Hall.

She was a major UK advocate on the global situation regarding sexual violence to women and girls, working with her friend Eve Ensler to bring attention to women being used as weapons of war in the Democratic Republic of Congo.

Lynne Franks chaired Viva, the UK’s first women’s radio station after selling her eponymous PR agency in the early 90’s and put-on What Women Want, the major festival at the South Bank in ’95, stimulating dialogue on the situation of women in the UK and beyond.  Lynne then attended the UN’s 4th largest women’s conference, held in summer ’95 in Beijing, where she worked as a radio journalist sending home the voices and issues of women worldwide.

While living in California, she founded and ran the new marketing agency GlobalFusion, representing many consumer brands and retailers across the US from her offices in LA and San Francisco.

Her books and workshops, including The SEED Handbook, published worldwide in 2000, pioneered a more feminine approach to business, combined with personal empowerment, inspiring thousands of women to join a movement of sustainable economic independence. Since establishing the SEED (Sustainable Enterprise and Empowerment Dynamics) women’s empowerment platform and body of learning materials, she has championed women’s leadership from post-war Bosnia, to rural South African villages and for women in prisons to women in the corporate boardroom.

Lynne continues her journey, consulting, writing and speaking on societal shifts, women’s empowerment and a more sustainable, peaceful world for all.

Lynne Franks was awarded an OBE for her services to business, fashion and women’s empowerment from the Prince of Wales at Buckingham Palace in 2018. 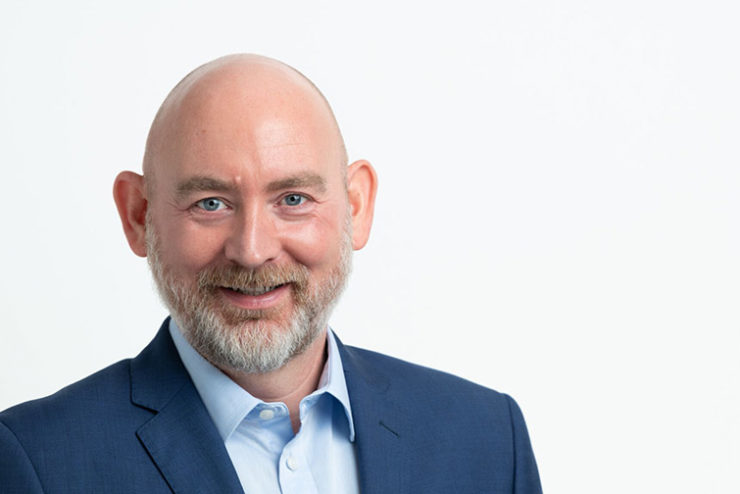 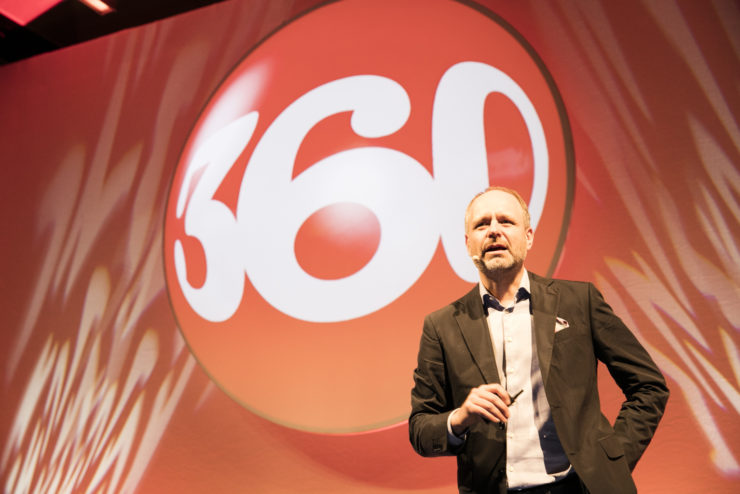 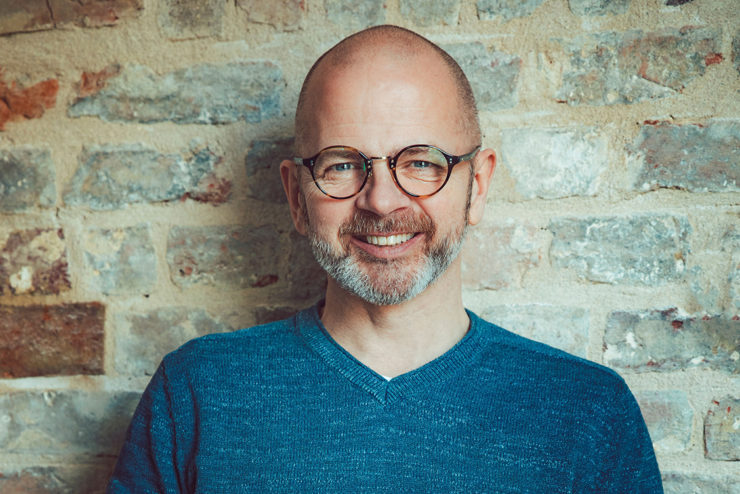