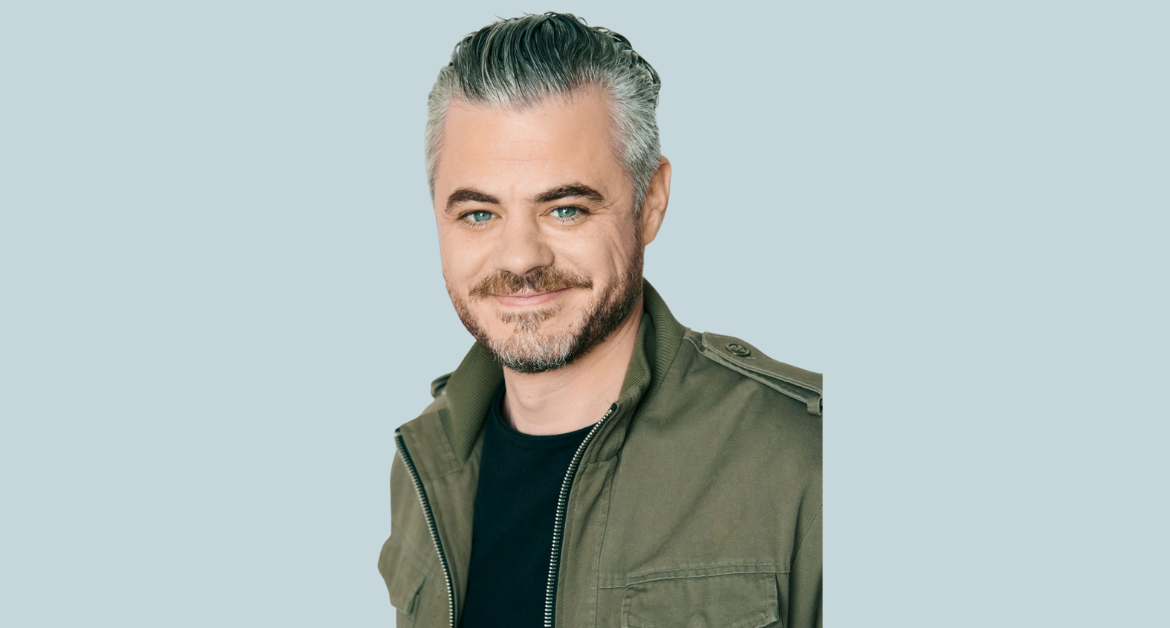 After 10 years working as a nightclub promoter in New York City, my guest made a decision to change everything about his life. He left America to volunteer on a hospital ship off the coast of Liberia, West Africa, and returned two years later to start charity: water, a non-profit organisation whose mission is to solve the global water crisis. In the 14 years since, charity: water has raised nearly $500 million and brought clean & safe drinking water to 11 million people in 29 countries around the world.

Scott Harrison spent almost 10 years as a nightclub promoter in New York City before leaving to volunteer on a hospital ship off the coast of Liberia, West Africa as a volunteer photojournalist.

Returning home to New York City two years later, he founded the non-profit organisation charity: water in 2006. Turning his full attention to the global water crisis and the world’s 785 million people without clean water to drink, he created public installations and innovative online fundraising platforms to spread international awareness of the issue.

In 14 years, with the help of more than 1 million donors worldwide, charity: water has raised $500 million and funded 51,400 water projects in 29 countries. When completed, those projects will provide over 11 million people with clean, safe drinking water.

Scott has been recognised on Fortune magazine’s list of 40 Under 40, Forbes’ Impact 30, and Fast Company’s 100 Most Creative People in Business, where he earned the #10 spot. He is currently a World Economic Forum Young Global Leader and author of the New York Times Bestselling book Thirst. 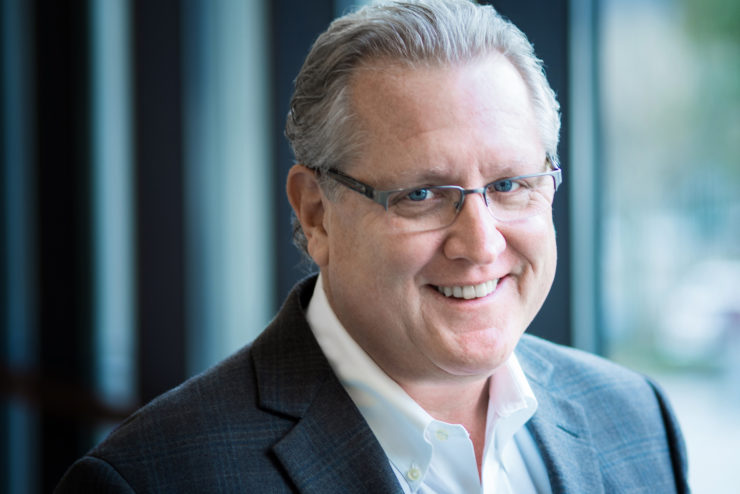 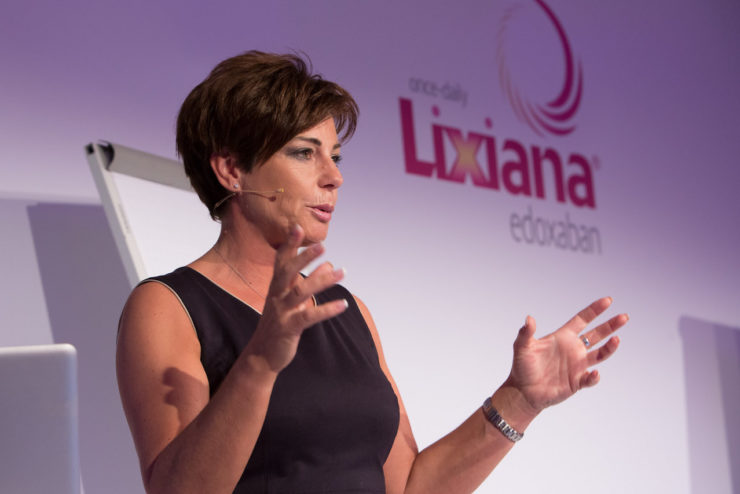 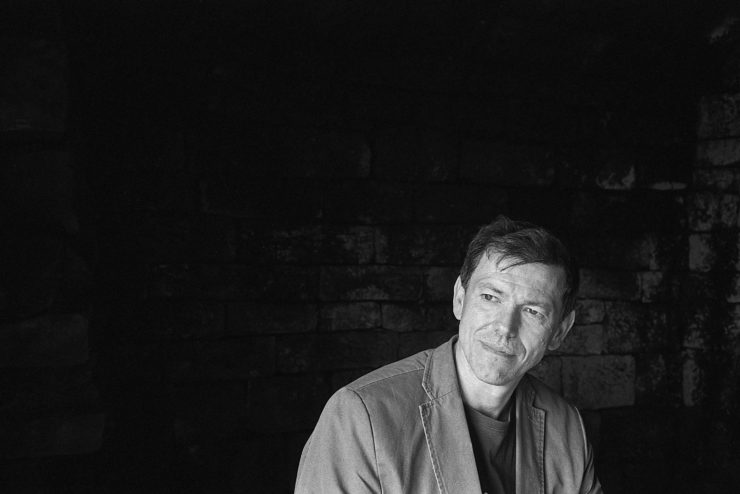