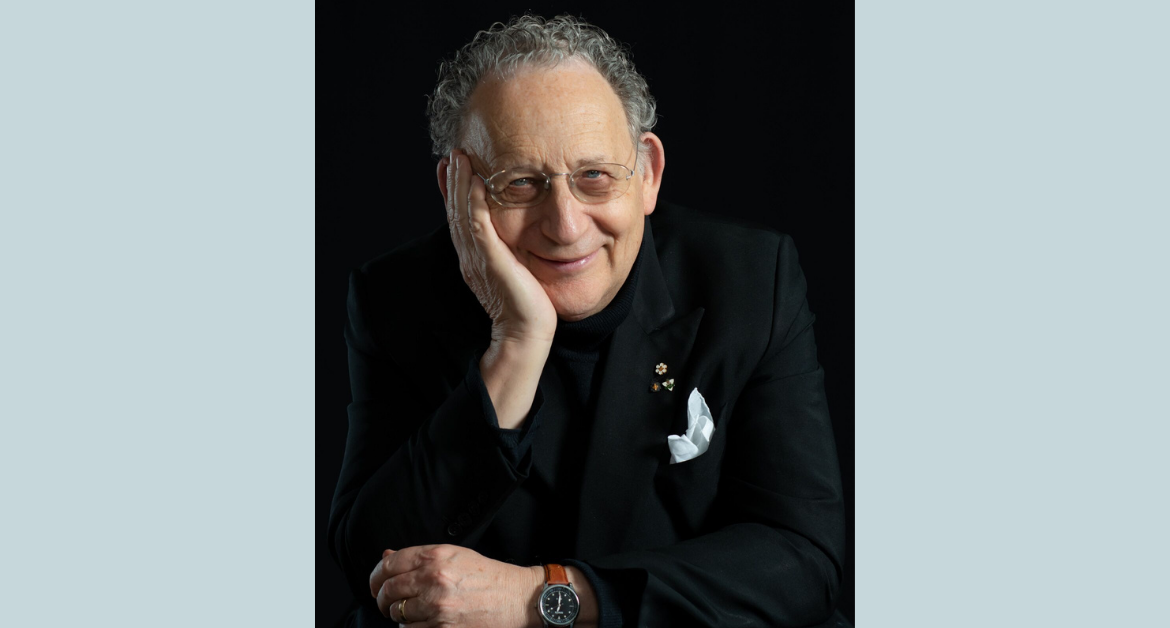 Our guest this week is an internationally renowned Symphony and Opera Conductor.

He has held posts as Principal Conductor of the BBC Welsh National Orchestra, Royal Northern Sinfonia, and the Royal Ballet Covent Garden in the UK.

He has also held Music Director positions developing no less than seven orchestras in his native Canada and guest conducted principal orchestras throughout the world including concerts at the Vatican for two popes John Paul II and Pope Francis.

He uses his experience as a builder of orchestras to create useful analogies for corporations. His main topics are creativity, teamwork and leadership.

Boris Brott is one of the most internationally recognised Canadian conductors.  He holds major posts as music director in both Canada and the United States. Boris enjoys an international career as guest conductor, educator, motivational speaker and cultural ambassador.

In addition to his conducting career, Boris is a motivational speaker, presenting more than 35 talks annually around the world for Fortune 500 companies. Besides numerous film and radio commitments, he has conducted, produced, and hosted over 100 television programs on both sides of the Atlantic. He has recorded for CBC, Septre-Mace, Mercury, Pro-Arte Records and Sony Classical where CDs with the late Glenn Gould have been released.

In 1988, Boris was awarded the Officer of the Order of Canada, Canada’s highest civic honour. That same year, he was awarded an Honorary Doctorate of Law at McMaster University. Two years later, he was made a Knight of Malta. In 1992, he was selected International Man of the Year by the International Biographical Center in Cambridge, England. Later in 1996, he was elected a Fellow of the Royal Society of Arts of Great Britain. Then in 2006, he was appointed to the Order of Ontario. 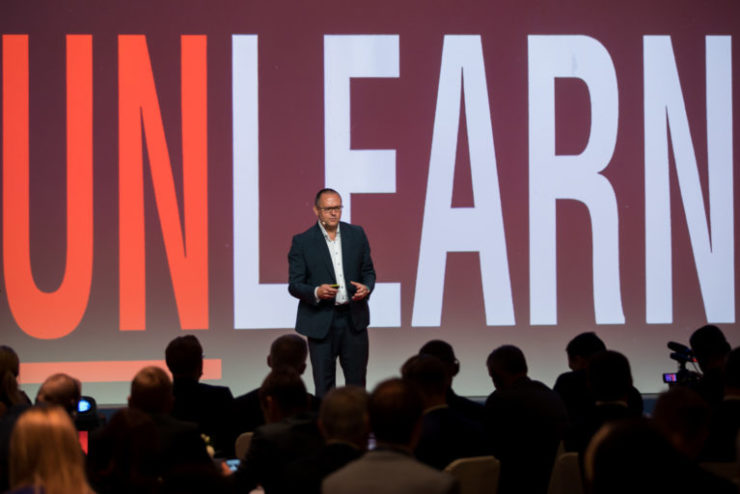 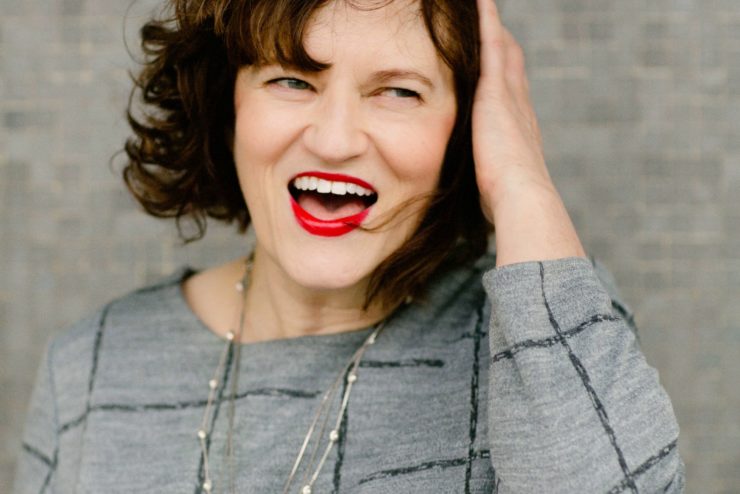 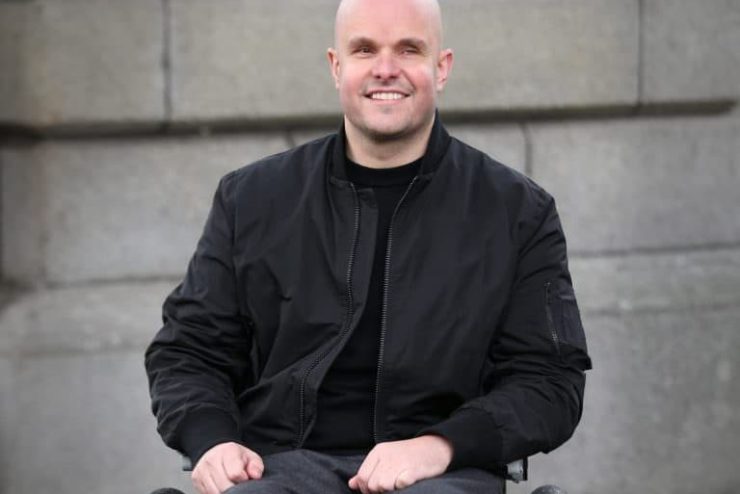