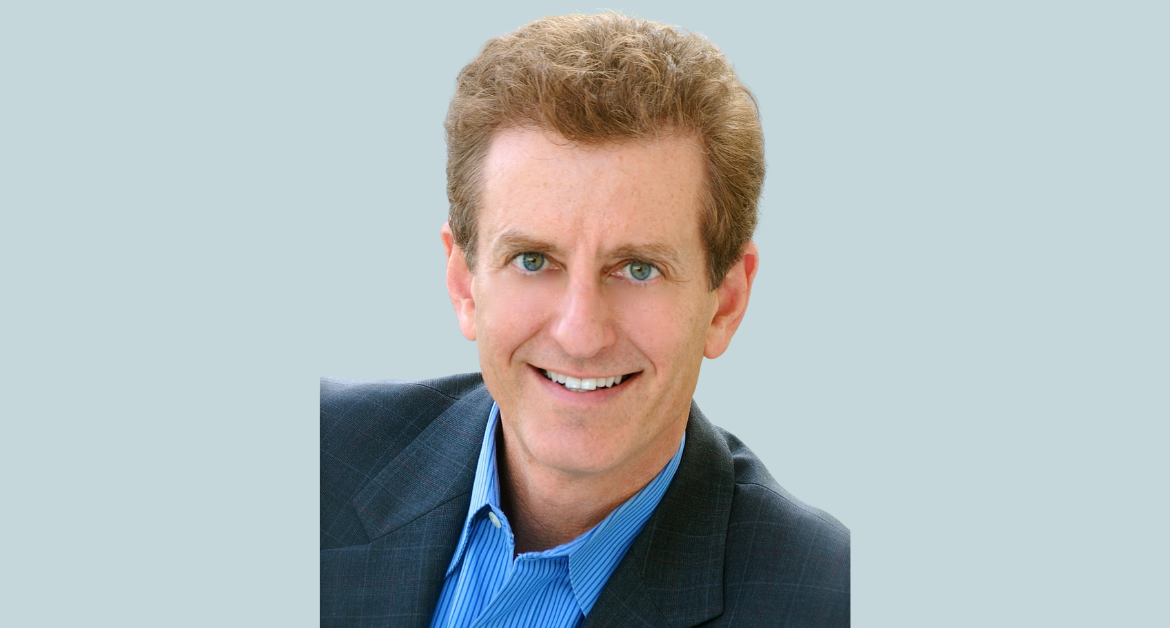 My guest this week is an internationally known commentator on the world economy, technology and financial markets.   He has served as a director for economic policy at The White House and advised such investment firms as the Soros Fund, Goldman Sachs, and Tiger Management, where he served as a managing director of the 15-billion-dollar investment fund.

He is the author of the acclaimed New Ideas from Dead Economists.  His latest book The Price of Prosperity: Why Rich Nations Fail and How to Renew Them, was called a “must-read by The Wall Street Journal.

He is a co-producer of the Broadway hit musical Jersey Boys. He is also active in maths education and is the inventor of the Math Arrow, which makes numbers more intuitive for children.

The Associated Press has said that “he lights up economics with a wickedly sparkling wit.”   Let’s see if he can do that for us today …

Joining me all the way from sunny California, please welcome Todd Buchholz.

He is a widely sought after keynote speaker addressing a variety of topics, from the U.S. financial markets to geopolitical debates to economic policies that impact business strategies around the globe. With an incisive wit and entertaining style, Buchholz’s keynote presentations reveal the economic challenges and opportunities faced by our changing society and propose important strategies for success.

Todd Buchholz is routinely called upon to provide perspective on the headlines and trends that affect the financial markets. He has appeared as commentator on a wide variety of television and radio programs, including ABC News, PBS, NPR, and CBS. He hosted his on CNBC special, “Open Exchange with Todd Buchholz.” In 2012, he sat in the hot seat on HBO’s “Real Time with Bill Maher.” He has jousted with James Carville and Ben Stein, and he has sat in debate with economists Lester Thurow and Joseph Stiglitz, Nobel Laureate in Economics.

In his keynote speeches, Todd Buchholz draws on years of research into financial topics ranging from housing finance to fast-food lawsuits to the influence of competition on our lives as working members of society (Rush: Why You Need and Love the Rat Race). His work in historical economics (New Ideas from Dead Economists, New Ideas from Dead CEOs) brings to light past influences and trends that affect today’s economic landscapes. From Here to Economy is a trusted guide to economic literacy, simply and clearly explained. In Lasting Lessons from the Corner Office, through “compelling and fast-reading narratives” (Booklist), Buchholz examines the great ideas, and some of the failures, of several CEOs and entrepreneurs whose businesses grew to become household names. 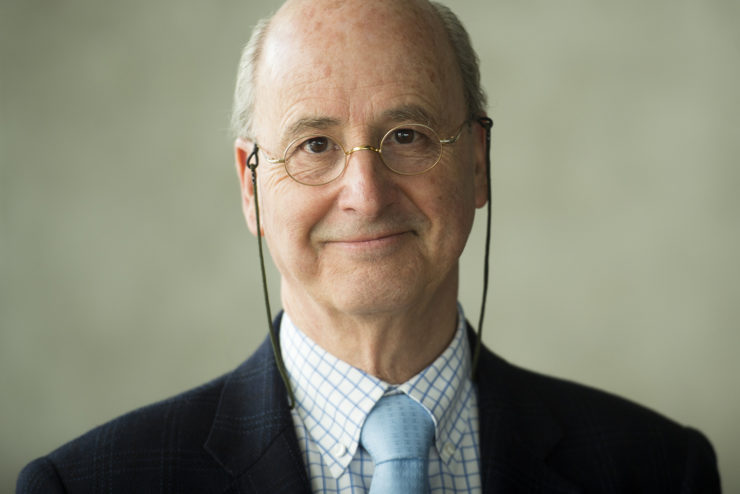 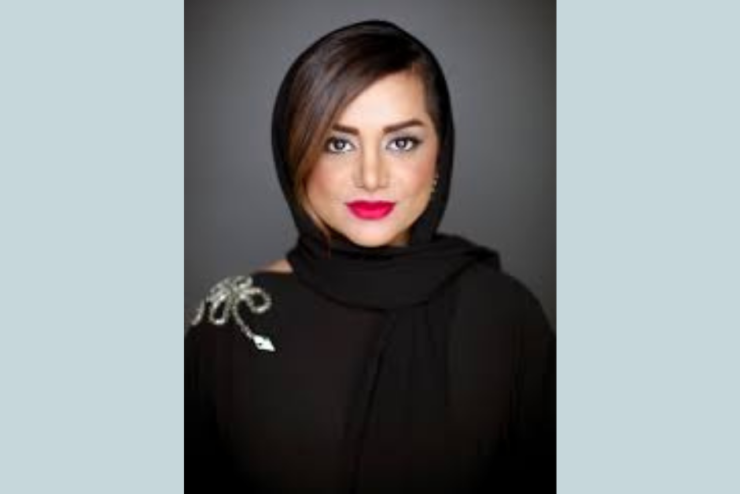 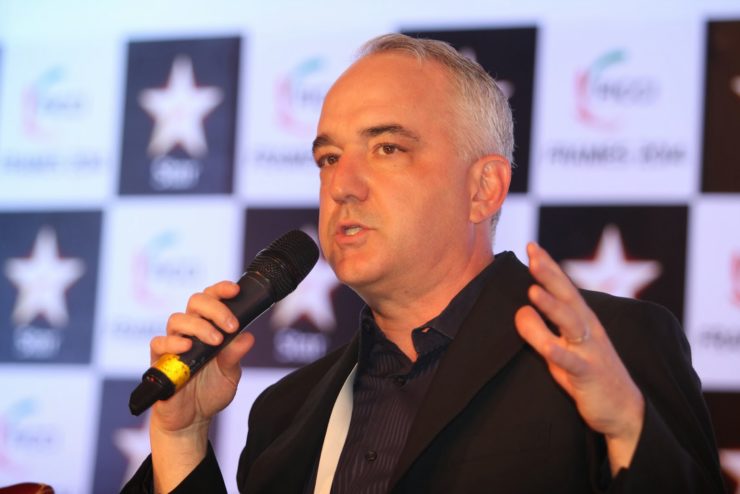